The international Fitch credit rating agency has left Israel’s rating at its level of “A+” — where it was before the outbreak of the COVID-19 pandemic.

The agency, one of the top three credit rating agencies worldwide, along with Moody’s and Standard & Poor’s, did not lower Israel’s rating despite the economic crisis that resulted from the coronavirus.


In its report Fitch did not spare criticism of the Israeli government’s conduct despite its praise for Israel’s “value added” high tech economy.

“Fitch forecasts the deficit to narrow to 4.3% of GDP in 2022. We assume that there will be a budget containing new revenue-raising measures that will mitigate the cost of still growing spending commitments (freed from the 1/12th spending limit),” Fitch reported.

“We estimate that the vast majority of Covid-19-related spending commitments will be phased out by 2022, given that they expire automatically.

“Israel’s external balance sheet remains strong,” the report went on. “Israel has recorded current account surpluses each year since 2003, and a larger contraction of imports than exports led to a surge to close to 4% of GDP in 2020. Fitch expects Israel to continue to register surpluses as services exports growth remains robust.”

This week, Israel’s Finance Ministry announced the deficit for the year 2020 was NIS 160 billion – the highest in the nation’s history. However, according to Fitch, problems were in play even before the pandemic due to the political crisis plaguing Israel prior, and which has prevented the orderly transfer of a state budget since 2019. 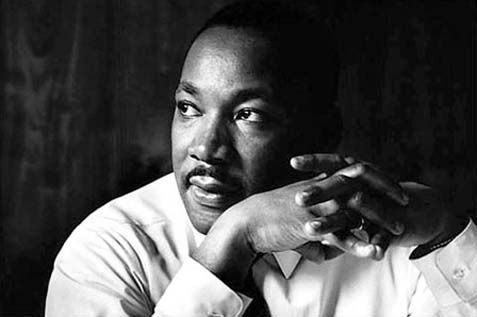 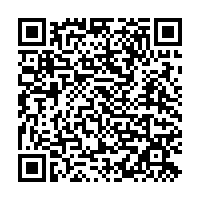