Suheib Yousef, son of Hamas co-founder Sheikh Hassan Yousef and younger brother of “Green Prince” Mosab Yousef, deserted his post in Turkey, flew to an undisclosed Asian country and then gave an interview to an Israeli journalist in which he excoriated the terrorist organization’s corruption.

In the interview, which aired Wednesday on Israel’s Channel 12 television, Yousef told Channel 12 Palestinian Authority affairs correspondent Ohad Hemo that his last position was in the Hamas “political branch” in Turkey, which he claimed is actually a spy unit utilizing advanced equipment to listen in on top P.A. leaders in Ramallah. He added that the unit also spies on Israel and other Arab countries, but would not elaborate.

According to Yousef, Hamas intelligence gathering “isn’t for the Palestinian cause,” but is rather sold “to Iran in return for financial assistance,” which arrives through Turkish banks.

Yousef accused Hamas of being exclusively committed to expanding its power by any means necessary.

“The point of the attacks in the West Bank is to kill civilians, not for the aim of resistance, or Jerusalem, not for liberating Palestinian land, and not even because they hate Jews,” Yousef said. “They send out these innocents because they want to export the crisis [from Gaza] to the West Bank.”

He slammed Hamas for its ruthless quest for power “by force.” “If Hamas gave up power, there would be no problems,” he said, calling the organization “a racist terror organization that is dangerous for the Palestinian people.”

Yousef also chastised Hamas leaders for sending other people’s children to commit terrorist acts. “I want them to send their own children to carry out attacks,” he said. “Why doesn’t [Hamas leader] Ismail Haniyeh go to the fence to throw stones?”

He said he was “shocked by the behavior” of leaders who ignore the hardship and poverty in Gaza while living opulently in Turkey.

“[They] live in fancy hotels and luxury towers, their kids learn at private schools and they are very well paid by Hamas,” he said.

He revealed that they enjoyed inviting each other to expensive meals in “the best restaurants” in Turkey.

Throughout the interview, Yousef called the Jewish people “people of the Book” and stressed that Muslims “have no animosity toward you.”

He also noted, however, that he never worked with Israel, but remained loyal to Hamas until he was exposed to its corruption. 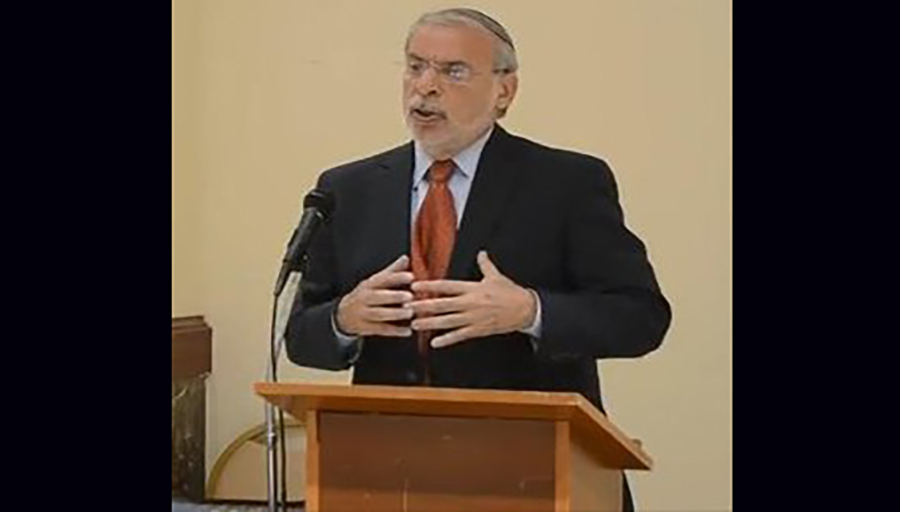 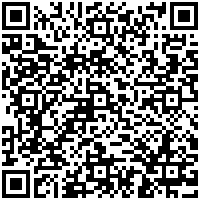