Israel considered assassinating two high-ranking Hamas leaders due to their opposition to the parameters of the ceasefire agreement currently in place, senior Egyptian sources and officials in Gaza told the London-based pan-Arab media outlet Al-Araby Al-Jadeed.


According to the report, the Egyptian security delegation mediating between Israel and Hamas persuaded Israel to stand down.
The two terrorist leaders Israel allegedly planned to target were Yahya Sinwar, leader of Hamas in the Gaza Strip, and Marwan Issa, the deputy leader of Hamas’s military wing, the Izzedine al-Qassam Brigades.

Arab media outlets reported that Sinwar avoided meeting with members of the Egyptian delegation in Gaza out of fear that Israel would assassinate him.

According to reports, those close to Sinwar confirmed that during the Egyptian delegation’s recent visit to Gaza, the Hamas leader didn’t attend the meeting in his own bureau because of fears that Israel would exploit the opportunity to kill him.

Sinwar’s aides said the Hamas leader even rejected an Egyptian guarantee that Israel would not try assassinating him. According to the reports, Sinwar’s absence from the meeting enraged the Egyptian officials who had come to Gaza.

Several hours later, as the Egyptian delegation was leaving the coastal enclave, Arab media outlets reported that Hamas had instructed its senior operatives to avoid using phones. Some reportedly even went underground in fear of Israeli attempts to target them. 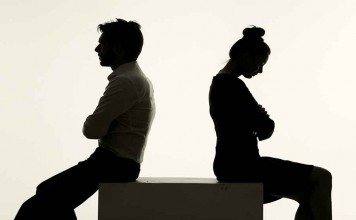 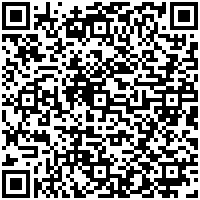