A delegation of officials from the Palestinian Central Elections Commission (CEC) in Ramallah arrived Sunday in Gaza to speak with their counterparts in Hamas and the other factions in the enclave.

The visit follows an announcement by Palestinian Authority leader Mahmoud Abbas on September 26 at the United Nations General Assembly in which he promised to hold parliamentary elections in PA-controlled areas of Judea and Samaria, Gaza and in eastern Jerusalem. But it is unlikely such an election can take place in eastern Jerusalem, since the area is an integral part of the Israeli capital and is in no way part of Palestinian Authority territory.

CEC chairperson Hanna Nasir led the delegation, which entered Gaza from Israel through the Erez Crossing.

Arab Affairs journalist Khaled Abu Toameh reported in The Jerusalem Post that parliamentary elections would first be held for the Palestinian Legislative Council (PLC). Elections to re-elect or succeed Abbas (elected to a 4-year term in January 2005) will be held “at a later stage.”

According to the report, disagreements are already being heard from Gaza.

Hamas and several other factions want to see the two elections held simultaneously.

In addition, Hamas – and the allied Palestinian Islamic Jihad group — also wants to see new elections for the Palestine National Council (PNC) – the legislative body of the Palestine Liberation Organization (PLO) which gave birth to the Palestinian Authority and which Abbas also heads.

Abbas himself is also dragging his feet – not for the first time – and has yet to issue the decree for holding the new elections despite his grandiose vows at the United Nations.

Hamas is unlikely to allow elections in Gaza – over which the terrorist organization has total control – without prior reconciliation commitments with Fatah having been fulfilled.

Past disputes between the two factions led to the seizure of Gaza by Hamas in a bloody militia war with Fatah barely a year after Hamas had won a landslide victory in the Palestine Legislative Council election.

There have been no more elections in the Palestinian Authority since. 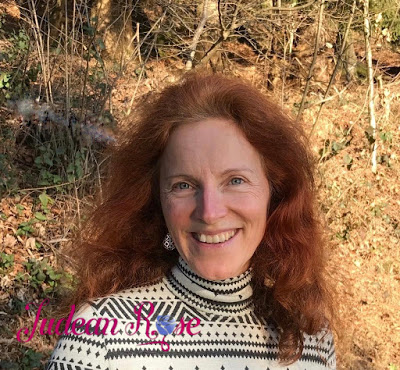 Betina Thorball to BDS: Herbalists Have a Right to Professional Neutrality 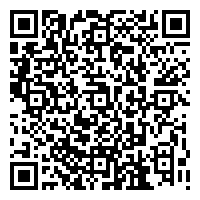