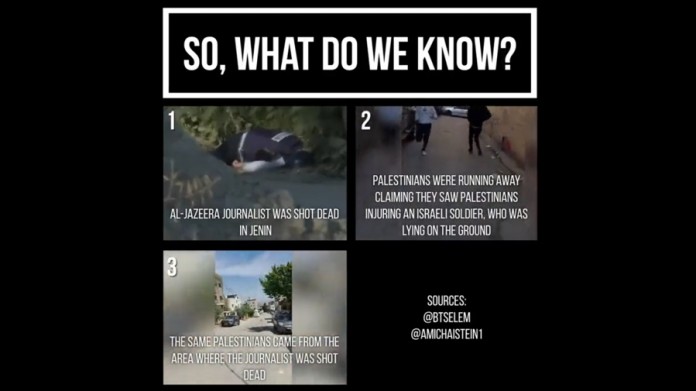 The Palestinian Authority on Saturday filed a report to the office of the prosecutor at the International Criminal Court at The Hague on the killing of Al Jazeera reporter Shireen Abu Akleh, PA Foreign Affairs Minister Riad al-Maliki announced Monday, according to the official WAFA news agency.

“As is the case with previous periodic reports, the ministry called on the ICC to adopt this report in order to expedite its investigations and bring criminals and murderers to international justice,” the ministry said in a statement quoted by WAFA.


The 51-year-old veteran journalist was killed on May 11 in the crossfire during a shootout between Israeli forces and Arab terrorists in Jenin.

No Evidence, No Answers
The US State Department swiftly condemned the killing and called for an investigation. But spokesperson Ned Price affirmed at the time that Israel has “the wherewithal and the capabilities to conduct a thorough, comprehensive” probe.

The Palestinian Authority, however, ignored repeated calls by Israel to carry out a joint investigation into the killing together with an international authority.

Instead, the Ramallah government has withheld the evidence – the bullet – that could prove pivotal in determining whose gunfire was responsible for Abu Akleh’s death.

IDF Military Advocate-General Yifat Tomer-Yerushalmi said that as a result, it remains unknown who killed the reporter.

IDF to Continue Military Inquiry
Speaking Monday at the annual conference of the Israel Bar Association in Eilat, Tomer-Yerushalmi said, “At this stage, it is unclear which side fired the round that struck the journalist,” she said. “The best way to determine how the journalist died is to check the bullet that was found in her body through a professional ballistic investigation.

“Without the possibility of investigation of the bullet, doubt remains at this time.”

The IDF will continue its efforts independently to try to determine how Abu Akleh was killed, Tomer-Yerushalmi said.

“A final decision will be made at the end of the military inquiry.” 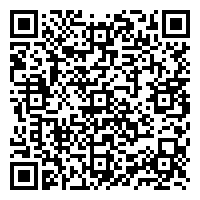