The arrest of Muntassr Shalaby by Israeli forces on Wednesday, the terrorist who carried out the murderous attack at the Tapuach Junction, has sparked rage on social media with a wave of sharp criticism leveled against the Palestinian Authority because its security forces allegedly assisted Israel in locating the terrorist’s vehicle and in its capture.

Social media users are humiliating the PA and calling its security apparatus “the Zionists’ dogs.”


Shalaby is now considered a hero and his pictures are being distributed on the networks and his name s being glorified.

Similarly, Hamas is expanding its criticism of PA head Mahmoud Abbas through a network in which hundreds of tweeters and network operatives operate, though seemingly no connected to Hamas.

Abbas is losing his grip on the PA.

Hamas has been working to deny his legitimacy since he canceled the elections that were slated for the end of May, Fatah factions have called on the Europeans to stop their financial support of him, as 22 organizations that were running in the elections are joining together against him, and after the Qatari foreign minister has called on him to go home. 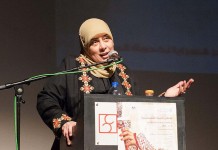 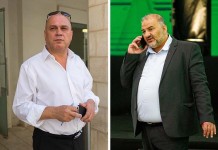 So You Want a Zionist Government with Anti-Zionist Arab Ministers 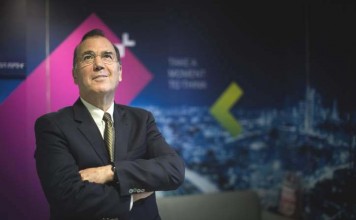 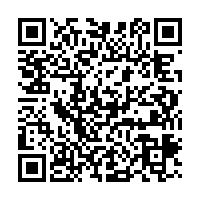