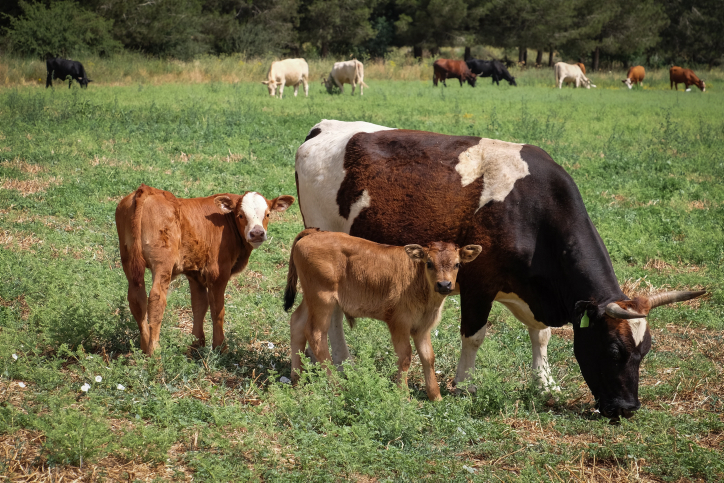 The Palestinian Authority’s (PA) boycott of the purchase of livestock from Israel is being promoted by senior PA and Fatah officials who stand to gain from a change in the market, TPS has learned.

Sources within the PA have told TPS that while the boycott is being presented as a national struggle against Israel, the boycott is being promoted by Yasser Abbas, son of PA head Mahmoud Abbas, and by Azzam al-Ahmed, a senior Fatah official, who have shown interest in importing calves from Portugal and Hungary, a shift that would give them control of the market.

An Israeli source told TPS that Yasser Abbas receives NIS 100 for every calf transferred into the PA. The Israeli security establishment is aware of this information, he noted.

“It appears that the objective of the crisis is to open the market to Palestinian importers who have connections and status in the PA,” a source in Ramallah told TPS.

The PA announced a ban on the purchase of Israeli livestock in mid-September as part of its stated intention to fully disengage from the Israeli economy, a move analysts warn could bring to the collapse of the PA’s economy.

The boycott is also meant to inflict economic damage on Israel. However, a shortage of meat for slaughter in the PA has sent the prices sky-rocketing, and some sources say there has been a 25% markup.

Some sources report that PA officials attempting to end the crisis have conveyed a message to Israel suggesting it act with force against the PA and to launch a counter-boycott. They are aware of Abbas’ and other officials’ interests.

The IDF’s Coordination of Government Activities in the Territories (COGAT) informed the PA earlier this month that unless it ceases its economic boycott of the purchase of calves and sheep from Israel, the majority of the agricultural produce coming from the PA into Israel will be blocked in the near future.

COGAT head Major General Kamil Abu Rukon stated that “Israel will not allow boycotts of any kind against Israeli produce.” However, the IDF has yet to act on its threat.

In the meantime, the PA is enabling the limited import of slaughtered meat and calves that were purchased from Israelis before the boycott was announced.

A PA official told TPS that unconfirmed reports of an agreement on the issue between Israel and the PA are the result of infighting between senior PA officials. Hussein Al-Sheikh, PA minister of Civil Affairs, is in favor of a resolution of the crisis, and his representative met with Israeli official earlier this week. PA Prime Minister Muhammad Shtayeh is interested in prolonging the crisis and has therefore denied the reports.

Most recently, the PA officially stated that the decision to boycott Israel was a strategic one and was irreversible while PA Foreign Minister Riyad al-Maliki threatened to sue Israel at international courts if it took counteraction. 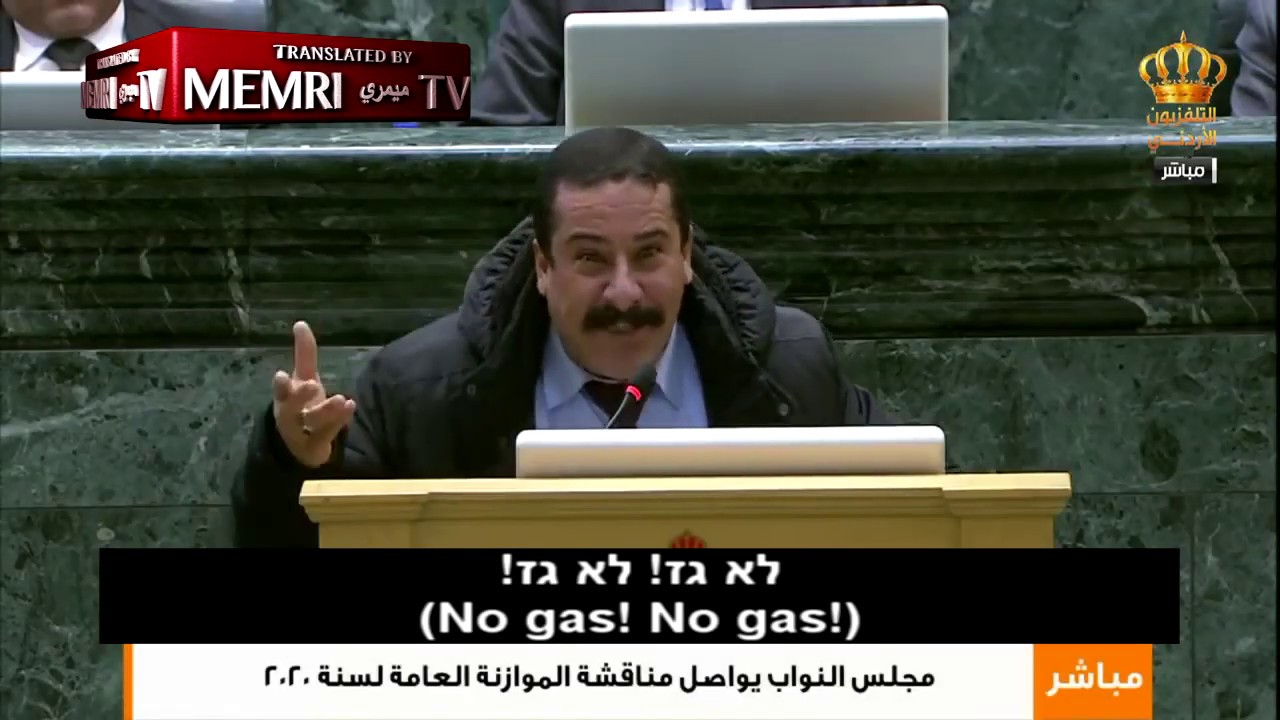