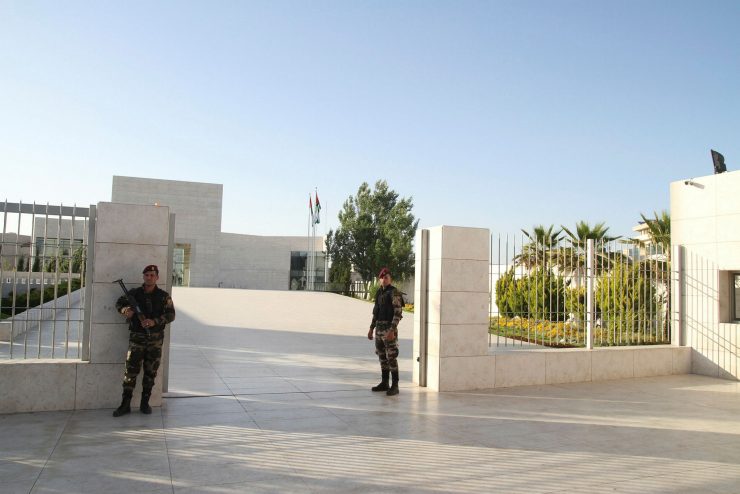 The Israeli Execution Office has determined that the Ministry of Finance should confiscate NIS 14 million (approx. $3.9 m.) from the taxes Israel transfers to the Palestinian Authority (PA) and award the sum as compensation to 52 Arabs who were accused by the PA of collaborating with Israel and who had been arrested and tortured by the PA’s security forces.

The forfeiture will be carried out following the Supreme Court’s rejection last November of the PA’s request to delay the execution of a NIS 14 million foreclosure in the collaborators’ claim.

Israel last year deducted some NIS 1 million ($370,000) in tax revenues that it collects on behalf of the PA, which was used to cover the medical expenses of victims.

In April 2017, the Jerusalem District Court ruled that the PA tortured 52 Arabs for collaborating with Israel. In the 1,800-page verdict, Judge Moshe Drori described the atrocities, including harsh torture, rape, organ displacement, and even murder.

The torture described by the plaintiffs included beatings with metal wires and rubber pipes, cigarette burns, being hung for hours, and sleep and food deprivation.

The plaintiffs testified that between 1990 and 2003 they were incarcerated for different periods of time, some of them held for years, suffering brutal torture at the hands of their interrogators. Several of the victims subsequently died of their wounds or were executed without trial.

At the request of the Plaintiffs’ attorneys, the judgment was split. The money in question is NIS 13.2 million for “false confinement,” and the rest of the compensation will be later determined and awarded to the collaborators, each according to the conditions in which he was imprisoned and according to the torture he underwent. The full amount of the compensation has yet to be determined, but hundreds of millions of shekels are expected to be awarded in damages.

Aryeh Arbus, who represented the plaintiffs, welcomed “the late and partial justice that was done with the collaborators, who paid with their freedom and organs for our safety.”

He expressed regret over the fact the plaintiffs were forced to wage a prolonged legal battle to arrive at this ruling, and expressed hope that the verdict would be carried out in a timely fashion. 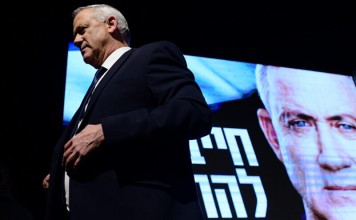