Corruption is abundant and ever-rising in the Palestinian Authority. Enforcement officials in the PA have recently begun investigating corruption cases involving Walid Assaf, who until recently was the head of the Palestinian National Committee for Combating Settlements and served as a PA minister.

Assaf served in his position for a number of years, but a month ago was unexpectedly replaced by Mu’id Shaaban.


Sources in the PA told TPS that Assaf is suspected of stealing NIS five million from the committee’s funds.

From the material that reached PA intelligence sources and was presented to TPS, it appears that Assaf purchased a villa in the Bir Zeit area, as well as land in the Jericho and Qalqilya areas, and that he owns a restaurant in Bir Zeit. Assaf is also suspected of helping his family members to find jobs in the PA. His wife is also a senior PA official.

A source involved in the investigation told TPS that information obtained in Ramallah indicates that Assaf acted using his status and position to vacate land on which there was a garbage disposal facility, in violation of procedures. Assaf argued that the evacuation of the garbage facility was necessary to “advance the struggle against the settlements in the area” and after the facility was removed, he purchased the land at a low price and sold it while pocketing large profits.

The Committee for Combating Settlements was established by presidential decree in 2014 and is subordinated to the PLO.

Assaf has headed the committee since 2015 and represented the Palestinian Authority in international forums and was a member of various institutions in Europe. 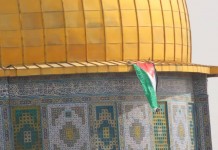 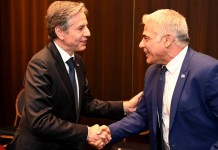 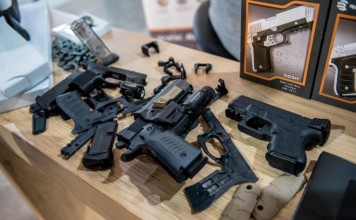 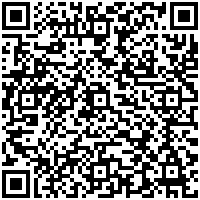