Israel is expected next week to begin to cut off the electricity to areas under the PA in Ramallah, Bethlehem and the Jerusalem region for four hours each day. The move is being made, reports Kan 11 News, due to a debt of as much as 500 million Shekels ($156 million) over unpaid electric bills.

The Palestinian Authority gets its electricity from Israel’s national Electric Company, and also from the power that is rerouted through the Jerusalem District Electricity Company (JDEC), which acquires it from Israel.

Four years ago, the PA owed 2 billion NIS in electric bill fees. After around a quarter of  that bill was canceled, more than a quarter was paid immediately, and the rest was paid out in payments. 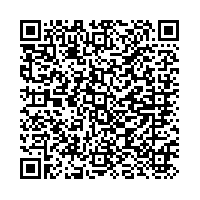