Israeli Foreign Minister Gabi Ashkenazi welcomed on Friday Guatemala’s decision to recognize all wings of the Hezbollah organization as a terrorist organization.

Guatemala is the 12th country in the last 18 months to recognize all wings of Hezbollah, both its political and armed wings, as a terrorist organization. Eight countries of the 12 did so in 2020.


Ashkenazi called on other nations in Latin America to “follow suit and fight Hezbollah-backed terrorism around the world.”

“The struggle against Hezbollah is protracted and arduous, but the fact that the global campaign against the organization is inflicting severe damage should not be ignored. The strongest manifestations of this can be seen in the disgust that many Lebanese citizens feel towards the organization for the disaster it has inflicted on them,” Ashkenazi noted.

US Secretary of State Mike Pompeo applauded Guatemala for designating Hezbollah a terrorist organization in its entirety.

“The world is recognizing Hezbollah’s true nature, and we call on others in the region to follow Guatemala’s lead and work to cut off its ability to plot terrorist attacks and raise funds,” he stated.

Guatemala’s announcement came just a day after Estonia decided to recognize Hezbollah as a terrorist organization and to bar the group’s members from entering the country.

Estonia, which serves as a Security Council member, joins Israel, the Netherlands, the US, Bahrain, the United Arab Emirates, Canada, Saudi Arabia, Japan, Colombia, Honduras, Argentina, Paraguay, the United Kingdom, and Germany have all banned Hezbollah.

The Swiss Parliament decided in September to begin the process of outlawing all wings of the Lebanon-based Hezbollah terror organization in Switzerland.

Some other countries, including the European Union, have banned Hezbollah military wing, but not its political wing, which is very powerful in Lebanon. 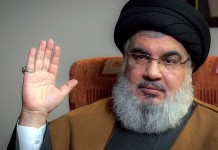 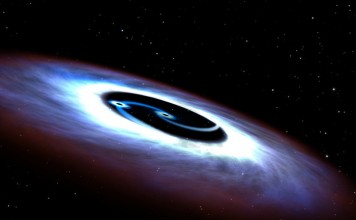