Two Israeli tourists were killed and several others were injured when the boat they were sailing in while touring Chile capsized on Saturday.

Israel’s Foreign Ministry stated that the victims were aged 71 and 61 and that their families have been notified of the tragedy.

Another four Israelis were severely injured in the accident, and 10 others sustained light injuries. All the victims, tourists in their 60s and 70s, were evacuated to local hospitals in the south of the country.

The Israeli consul in Chile Leon Suissa arrived at the hospitals to assist the Israeli victims.

The Israeli Ambassador to Chile Eldad Chayat and the Department for Israelis Abroad in the Consular Section at the Ministry of Foreign Affairs are monitoring the “difficult incident” and are in contact with the injured and with the relevant authorities in Chile, the foreign ministry stated. 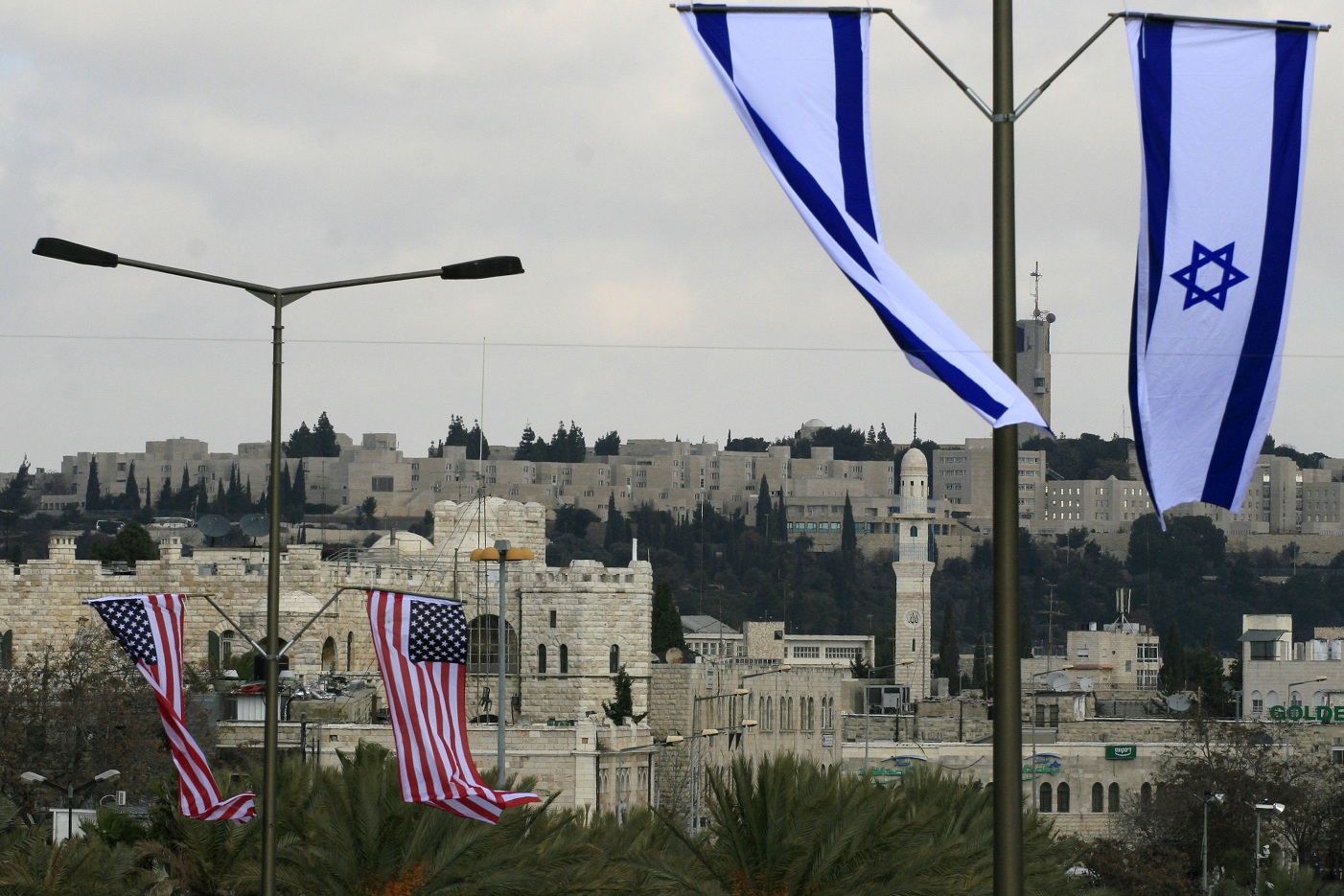