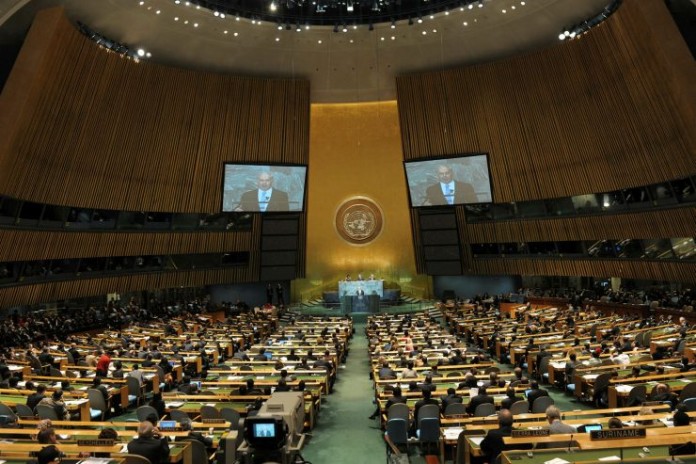 Israel celebrated its diplomatic achievements which brought the withdrawal of 34 countries from a United Nations event marking the 20th anniversary of the infamous Durban Conference.

In commemoration of the 20th anniversary of the adoption of the Durban Declaration and Programme of Action (DDPA), the UN General Assembly held a high-level meeting on the theme “Reparations, racial justice and equality for people of African descent.”


However, because the first conference in 2001 turned into an anti-Israel and anti-Semitic bashing festival, Israel waged a diplomatic campaign to ensure this event failed.

No head of state spoke at the event, except the South African president who sponsored the rally. Iran’s Foreign Minister Hossein Amir-Abdollahian addressed the event as well. He was involved in Iran’s death committees of the 1980s that were responsible for the extra judiciary executions of thousands and other human rights violations.

“The halls of the UNGA are empty, and with good cause. Honorable men and women will not dignify this anti-Semitic event with their presence,” the Israeli Foreign Ministry stated Wednesday.

The original Durban Conference, an UN-hosted event, “became the worst international manifestation of anti-Semitism since World War II,” the Foreign Ministry said, including “inflammatory speeches, discriminatory texts, and a pro-Hitler march that took place outside the halls” that were “only part of the ugliness displayed in 2001.”

“The World Conference on Racism actually ended up encouraging it, including through the parallel NGO forum, which displayed caricatures of Jews with hooked noses and fangs dripping with blood, clutching money,” the Foreign Ministry charged.

“20 years later, some of the same organizations have waged a BDS campaign against the only democracy in the Middle East, but they have FAILED. Israel is a thriving state that is increasing its cooperation with countries in the region and will continue to do so,” the Foreign Ministry stated.

The Palestinian Authority’s Ministry of Foreign Affairs stated earlier this month that its “strongly objected on behalf of the State of Palestine to what it describes as the ‘inimical statements and tendentious’ attacks against the Durban Conference.

“Such iniquitous calls to boycott the Conference display an alarming level of deficit in morality and expose a hypocritical approach to entrench attitudes of exceptionalism that have long aggravated the endemic racism, particularly against people of African descent,” the Ministry asserted.

The PA’s Foreign Ministry called on the international community to “unite together to end racism and discrimination in all its forms and not dissect its many layers of pain and injustice.”

Israeli Ambassador to the United Nations Gilad Erdan stated Wednesday that there were more than 50 empty tables and many dozens of countries that were absent from the hall during the conference.

“While the UN is marking the 20th anniversary of the anti-Semitic Durban conference, the General Assembly is almost empty. Our struggle has permeated the international community and the world has realized that it is impossible to fight racism by spreading hatred to Israel and the Jewish people,” he said. 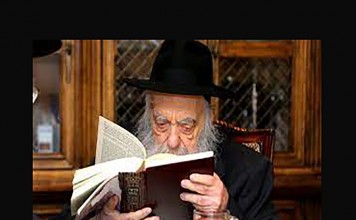 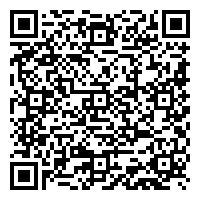