Krahenbuhl was placed on administrative leave while an internal probe was taking place to investigate “credible and corroborated” allegations of serious ethical abuses and mismanagement by senior UN Relief and Works Agency (UNRWA) officials, including the commissioner-general.

Among the allegations were accusations of “sexual misconduct, nepotism, retaliation, discrimination, and other abuses of authority for personal gain, to suppress legitimate dissent and to otherwise achieve their personal objectives,” according to an internal ethics report obtained by the AFP news agency which led Switzerland to announce it would suspend its funding of UNRWA.

Israel’s Ambassador to the United Nations, Danny Danon, said Wednesday, “The growing list of charges related to the agency’s conduct makes it clear that there is no other solution except to close [the UN Relief and Works Agency].

“Any UNRWA employee or agent that has used the international community’s finances for their own benefit while spreading incitement against the State of Israel should be ousted immediately, and not return to any United Nations employment.” 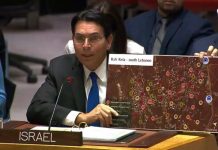 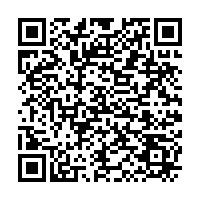