Jewish children who want to dress up as a “Jewish Grand Rabbi” or “Jewish Mother Rachel” can now do so, thanks to Walmart.  In an article by Heeb magazine, the costumes, $27.10 and $25.51 respectively, were featured as an attempt to reach out to Jewish customers.

The rabbi costume features a sputik hat with attached sidelocks and a gold and black kaputa robe.  The Mother Rachel costume features a pillbox hat and blue veil, with a blue and white dress featuring a picture of the Tomb of Rachel.

Where’s Walmart? (Could It Be Coming to a Jerusalem Near You?) 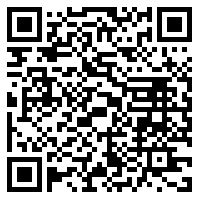