Researchers from Tel Aviv University say carriers of the genetic mutations PiZ and PiS appear to be at high risk for severe illness and even death from COVID-19. These mutations lead to deficiency in the alpha1-antitrypsin protein, which protects lung tissues from damage in case of severe infections. Other studies have already associated deficiency in this protein with inflammatory damage to lung function in other diseases.

The researchers analyzed data from 67 countries on all continents. Comparisons revealed a highly significant positive correlation between the prevalence of the two mutations in the population and COVID-19 mortality rates (adjusted to size of the population) in many countries, such as the USA, the UK, Belgium, Spain, Italy and more.


Consequently, the researchers suggest that these mutations may be additional risk factors for severe COVID-19. They now propose that their findings should be corroborated by clinical trials, and if validated should lead to population-wide screening for identifying carriers of the PiS and/or PiZ mutations. Such individuals should then be advised to take extra measures of social distancing, and later be prioritized for vaccination – once vaccines are available. According to the researchers, such steps can be effective in reducing COVID-19 morbidity and fatality rates.

The findings of the study, led by Prof. David Gurwitz, Prof. Noam Shomron and MSc candidate Guy Shapira of TAU’s Sackler Faculty of Medicine, were published in The FASEB Journal in September 2020.

Analysis of databases reveals that in Belgium, where 17 of every 1,000 people carry the PiZ mutation – the more dominant of the two mutations discussed in this study – the COVID-19 mortality rate (figures for September 2020) was 860 per million. In Spain the picture is similar – 17 of every 1,000 citizens carry the PiZ mutation, and the COVID-19 fatality rate is 640 per million. In the USA, where 15 per 1,000 are carriers, 590 of every million died of the coronavirus.

On the other hand, the researchers found that in many countries in Africa and South East Asia, where these mutations are relatively rare, COVID-19 mortality rates (as of September 2020) are correspondingly low. In Japan, where 9 of every million died in the pandemic, the mutations’ prevalence is negligible. Similar numbers were also found in China, South Korea, Taiwan, Thailand, Vietnam and Cambodia.

“Our data analysis reveals a strong correlation between these mutations and severe illness and death from COVID-19,” said Prof. Gurwitz, Prof. Shomron and Shapira. “We call upon the research community to test our hypothesis against clinical data, and also call upon decision makers in every country to conduct population-wide screening for identifying mutation carriers and prioritize them for vaccination once COVID-19 vaccines have been approved.

“In the meantime, carriers should be notified that they may belong to a high-risk group and advised to maintain strict social isolation.” 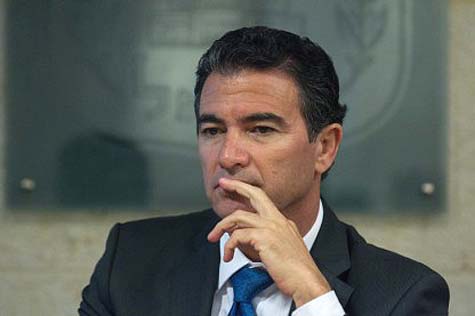 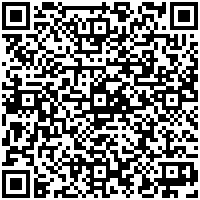