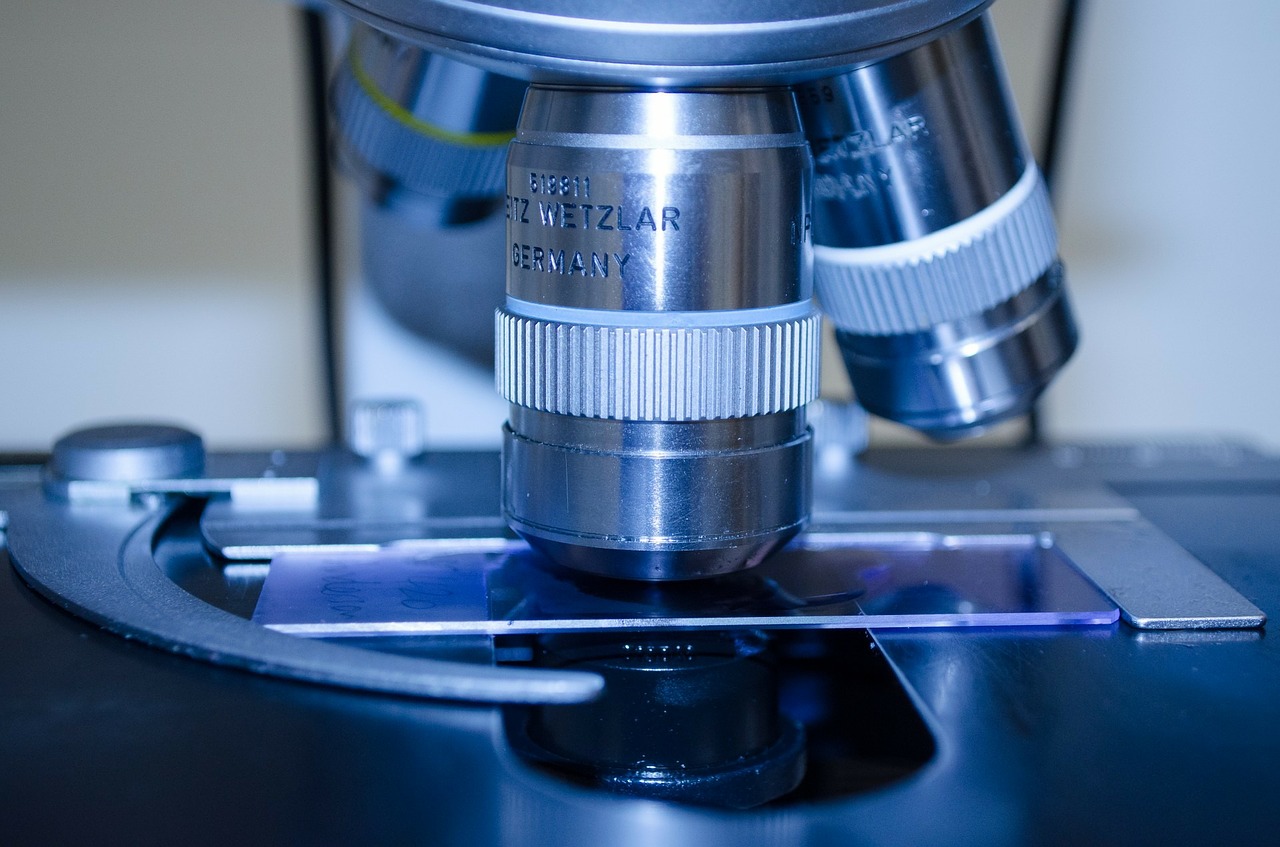 A new research study at Tel Aviv University has identified genes that protect cells from the Zika virus, which has affected over 60 million people, mostly in South America.

The Zika virus has potentially devastating consequences for pregnant women and their unborn children, many of whom are born with severe microcephaly and other developmental and neurological abnormalities. There is currently no vaccine or specific treatment for the virus.

The research, which uses a genetic screen to identify genes that protect cells from the Zika viral infection, was led by Dr. Ella H. Sklan of TAU’s Sackler School of Medicine and was published on May 29 in the Journal of Virology.

The research may one day lead to the development of a treatment for the Zika virus and other infections.

The study was based on a modification of the CRISPR-Cas9 gene-editing technique. CRISPR-Cas9 is a naturally occurring bacterial genome editing system that has been adapted to gene editing in mammalian cells. The system is based on the bacterial enzyme Cas9, which can locate and modify specific locations along the human genome. A modification of this system, known as CRISPR activation, is accomplished by genetically changing Cas9 in a way that enables the expression of specific genes in their original DNA locations.

“CRISPR activation can be used to identify genes protecting against viral infection,” Dr. Sklan says. “We used this adapted system to activate every gene in the genome in cultured cells. We then infected the cells with the Zika virus.

While most cells die following the infection, some survived due to the over-expression of some protective genes. We then used next-generation sequencing and bioinformatic analysis to identify a number of genes that enabled survival, focusing on one of these genes called IFI6. A previous screen conducted by another research group had identified this gene with respect to its role vis-à-vis other viruses.

“IFI6 showed high levels of protection against the Zika virus both by protecting cells from infection and by preventing cell death,” Dr. Sklan continues. “If its yet unknown mode of action can be mimicked, it may one day serve as the basis for the development of a novel antiviral therapy to fight the Zika virus or related infections.”

Together with Dr. Nabila Jabrane-Ferrat of The French National Center for Scientific Research, Dr. Sklan moved the study of the identified genes into Zika-infected human placenta tissues, which serve as a gateway for viral transmission to the fetus. These genes were induced following infection, indicating they might play a protective role in this tissue as well.

“Our results provide a better understanding of key host factors that protect cells from ZIKV infection and might assist in identifying novel antiviral targets,” concludes Dr. Sklan. Moving forward, the researchers hope to discover the mechanism by which the IFI6 gene inhibits infection.

Goldstein on Gelt: Why Financial Literacy is Hard for Teens – and How to Make it Easier 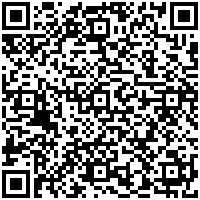