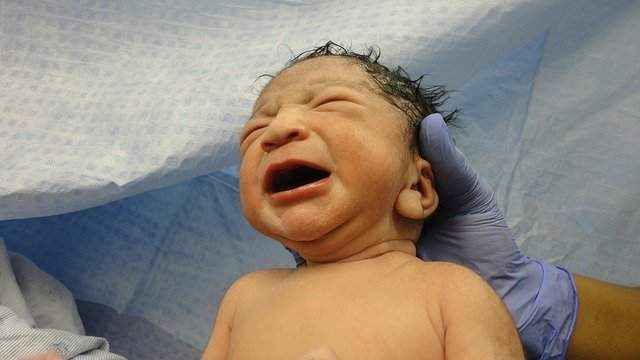 United Hatzalah volunteer EMTs Laura Zohar and Chagit Bitton were dispatched to a happy medical emergency that took place on Highway 4 Monday morning near the city of Ashkelon. A woman was in labor on the way to the hospital when she felt that the birth was imminent and her husband called for help.

Zohar and Bitton who were both in close proximity to the incident rushed over to the location and found the woman inside the car in an advanced stage of labor.


Bitton relayed: “I was home in the town of Nitzan when I received the call. I work from home these days so I am there a lot. It took me less than 4 minutes to arrive. When I arrived the woman was in the advanced stages of labor and I had enough time to prepare the surrounding for the baby’s arrival and then receive the baby. I instructed the mother to give a few last pushes and then I received the baby into my hands, a beautiful new baby girl. I cleaned the baby and allowed the father, who had been coaching his wife up until I arrived, cut the umbilical cord. The birth went smoothly thank God. The baby was healthy and had an APGAR score of 10. The ambulance arrived ten minutes after the baby was delivered. Once the mother and baby were on the ambulance on the way to the hospital, I headed back to my home where I also work, with a great feeling.”

Zohar also spoke about the incident: “When I arrived, Chagit was already finishing with the delivery. I helped clean the child and make sure that everything was okay. I wrapped up the baby and brought it into the ambulance to the staff there. After that, we assisted the mother and helped her through the rest of the process, and brought her to the ambulance as well. They were then transported to Assuta Hospital in Ashdod in good condition.”

Bitton concluded: “This was a truly meaningful way to start one’s day.” 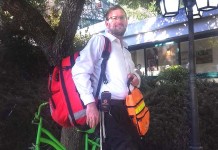