The agreement between the parties was signed for 20 years, with an option to extend for another 50 years.


Over the next 3 years, Electra will establish dozens of convenience stores throughout Israel, with the chain’s first stores expected to open in Tel Aviv next summer. By the end of 2024, Electra is expected to invest about NIS 60 million ($18.6 million) in promoting the brand and opening new chain stores in Israel.

According to Calcalist, the company has decided to keep the chain stores closed on Shabbat.

7-Eleven’s global operation includes countries that are hostile to Israel such as Indonesia and Malaysia, but the chain’s CEO and President Joseph DePinto does not appear to be concerned about possible clashes in his empire, or, as he put it: “The chain’s strategy is to provide its customers with what they want, when, where and how they want it.”

The company’s first outlets were established in Dallas, in 1927, and were named “Tote’m Stores” because customers “toted” away the stuff they bought there – although some stores featured totem poles in the front. In 1946, the chain’s name was changed to “7-Eleven” to reflect the new, extended hours, 7:00 AM to 11:00 PM, seven days a week.

Now how will that sit with not opening on the Seventh Day? Will they change the name in Israel to 6-Eleven? Probably not. 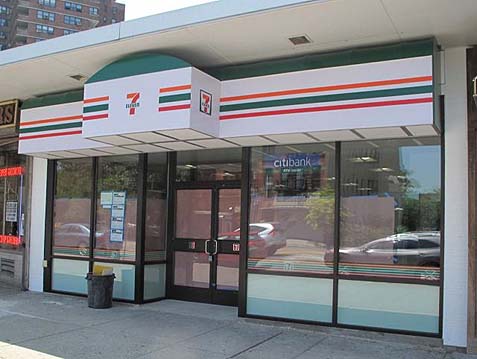 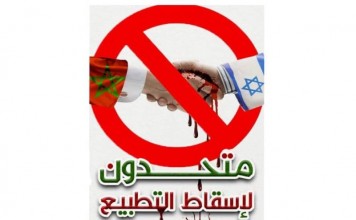