A Jewish man arrived at 11:15 Tuesday morning at the tunnels checkpoint in Gush Etzion, saying he had been stabbed in his shoulder by an Arab attacker who then fled the scene.

According to police, the victim was getting his car fixed at a garage in the Arab village of Walleja, in Gush Etzion. On his way home, he picked up an Arab hitchhiker who stabbed him during the ride.


According to MDA, the stabbing took place on Rt. 60, between the tunnels checkpoint and Har Gilo.

The victim, about 40, received treatment for a stabbing wound in his upper body and was evacuated to Sha’arei Tzedek hospital in Jerusalem. 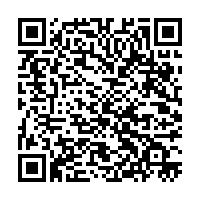