For the eight consecutive year, the State of Israel has ranked in Tier 1, leading the world in the struggle against human trafficking as listed in the U.S. State Department 2019 Trafficking in Persons Report.

During the course of 2018, according to the report, 59 victims of trafficking and slavery were identified in Israel, 139 criminal investigations were opened and 22 indictments were filed in connection with trafficking offenses.

Of those, there were 41 women and 18 men, including five victims of male slavery.

Free civil legal assistance was granted by the state to 109 victims, through legal aid at the Ministry of Justice, and health services were provided to 94 victims of trafficking and slavery, both women and men.

“This is the eighth year in a row that the State of Israel’s efforts to eradicate human trafficking have been recognized internationally, and I commend the continued commitment and cooperation of all government ministries and the Ministry of Justice Coordination Unit,” said Justice Minister Amir Ohana. “We will continue to act to increase enforcement against offenders in order to eradicate the phenomenon and to assist the victims of the crime.”

Likud Rebellion Against Netanyahu, Government Swearing In Is Off, Gantz Takes Back Speaker’s Post, Peretz Teetering 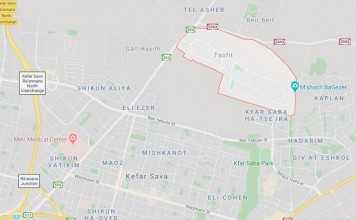 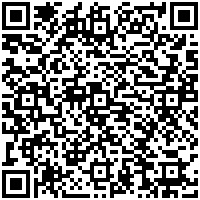