Israel plans to reduce the amount of fuel delivered to Gaza in the wake of Sunday night’s rocket attack on Jewish communities along the southern border.

The fuel deliveries, sponsored by the Qatari government, have allowed Gazans to receive approximately 12 hours of electricity supplied daily to their homes by the enclave’s single power plant – an increase from the 3-4 hours they were receiving just a few months ago.


Electricity shortages in Gaza have constantly fueled by a lack of funds as the enclave’s Iranian-backed, ruling Hamas terrorist organization funneled all of the region’s resources to its burgeoning military infrastructure, dedicated to the annihilation of the State of Israel.

Last year Qatar pledged some $10 million to provide electricity to the enclave in the hope that Hamas might consider softening its stance towards a unity government with the Fatah-led Palestinian Authority government in Ramallah, and negotiations for a “hudna” (“calm”) with Israel. But Iran’s continued incitement has instead encouraged ongoing rhetoric and attacks from Gaza, and the situation has escalated, leading Qatar to decide not to renew funds after April 2019.

On Sunday night (Aug. 25) three rockets were fired at southern Israel in the third such attack in a week.

A building was damaged, seven people were physically injured and five others were treated for traumatic anxiety in the border city of Sderot due to the attack, which also forced the last-minute cancelation of a concert, the second day of a city children’s festival and an ‘Alumni’ performance.

The Iron Dome anti-missile defense system intercepted two of the rockets directly over the heads of concert-goers who were actually waiting for the performance to begin in Sderot, just seconds after members of the audience had already begun racing in a panic for bomb shelters in response to the wail of the Red Alert incoming rocket siren. 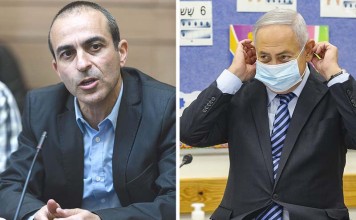 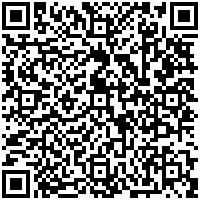