On the eve of his flight to Kyiv (Kiev) for a two-day state visit to Ukraine, Prime Minister Benjamin Netanyahu told reporters Sunday evening that contrary to claims by political opponents, he has no compunction about ordering the start of a military campaign in Gaza if he feels the situation merits.

“I want to praise the IDF for its activities in killing five terrorists last night in Gaza,” Netanyahu said. “My objective is to maintain security and quiet, and we’re taking all the necessary actions to this end.

“Everyone who knows me knows that my considerations are to the point, sincere, and that I am acting in full, complete coordination with our security forces, with firmness and with all necessary consideration,” he said.

“We are taking all the necessary action,” he added. “The other side is feeling our strength.”

The bottom line, Netanyahu said, is that regardless of whether elections are imminent, “If it becomes necessary, we will embark upon a wide-scale operation against Gaza, without consideration to the polls – with the elections or without the elections.”

On Sunday morning Sderot Mayor Alon Davidi called for a wide-scale military operation to eradicate Gaza’s ruling Hamas terrorist organization after two days of rocket fire aimed at his city by Arab operatives living across the southern border, less than a mile away.

Speaking with a number of Israeli media outlets, Davidi said that while residents of his city have been trying to keep to their normal routines, this weekend they lived with “red alerts two days in a row… there’s no choice in our current situation but to go to a ground operation in the Gaza Strip.”

Ofir Liebstein, head of the Shaar HaNegev Regional Council also called on the government to take action, saying, “Again we find ourselves in sheltered spaces and again the world moves on as usual.

“This past weekend proved unmistakably that the containment policy has failed miserably,” Liebstein said pointedly. “The equation must change. . . I demand our government stop improving these emergency routines. It’s impossible to continue this way.” 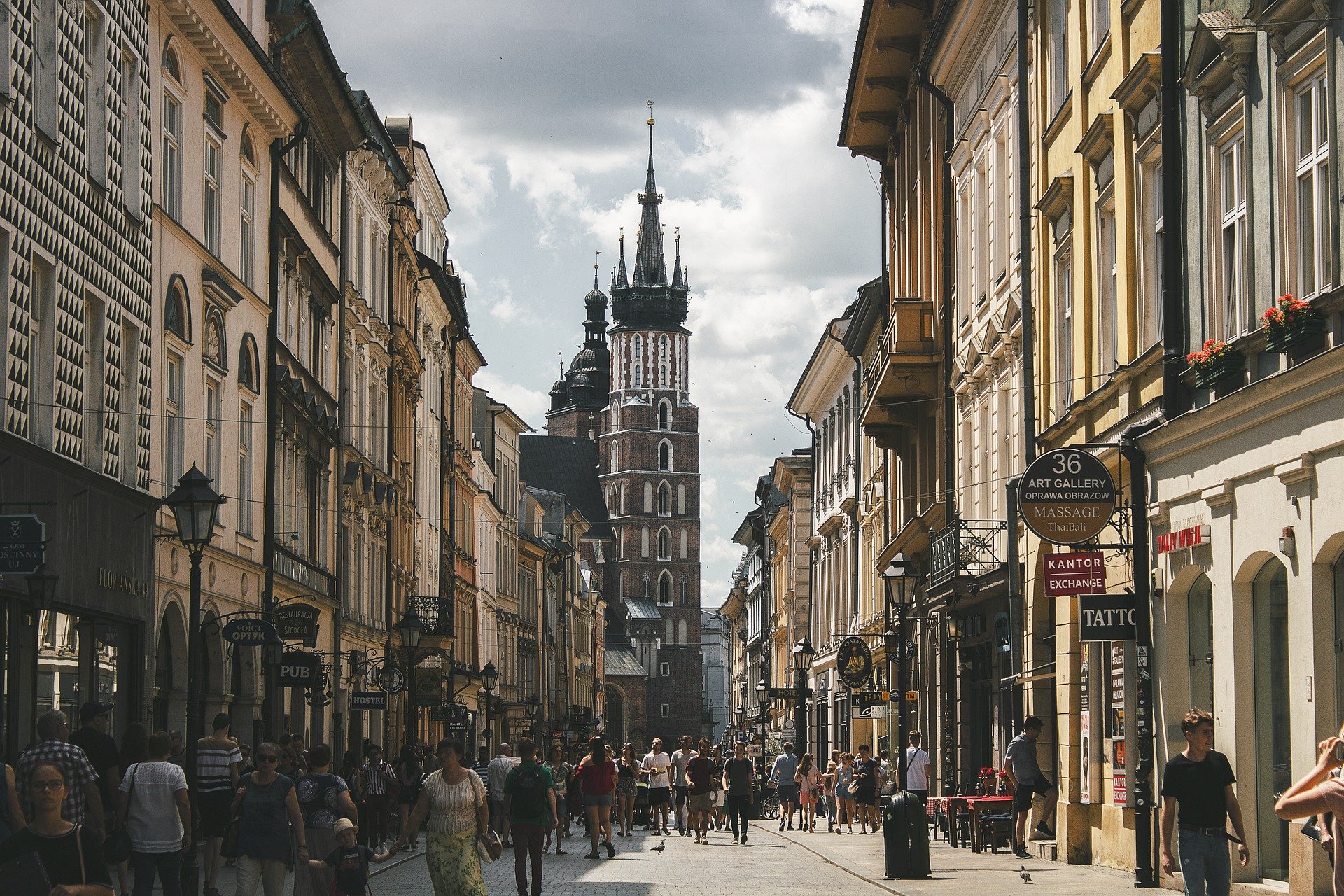 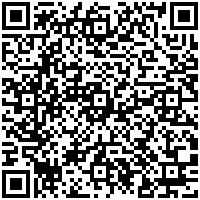