Interior Minister Ayelet Shaked was briefed Tuesday in Gush Etzion on the illegal activities by Palestinian Authority Arabs to develop land in Area C, the section of Judea and Samaria that was placed under the administrative and security control of the State of Israel as part of the internationally-recognized Oslo Accords agreement.

During their visit to Gush Etzion by Shaked and her professional staff for a work session at the Gush Etzion Regional Council, the interior minister received an overview of current and future construction projects in Gush Etzion, followed by a meeting on municipal issues.


Shaked was also briefed on economic development within the council’s jurisdiction and on the council’s recent achievements, which include the bridging of a budget deficit after many years.

In addition, the minister learned about the impact in Gush Etzion of the illegal takeover of State lands by the Arabs in Area C.

Council Head Shlomo Ne’eman presented Shaked with a map indicating the most recent illegal land grabs carried out by local Arabs with the goal of isolating Jewish communities in Gush Etzion within Arab territory.

The council thanked the minister and her professional staff once again for allocating funds towards the further development of areas in Judea and Samaria. 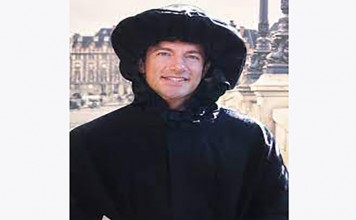 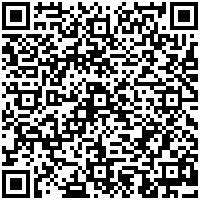