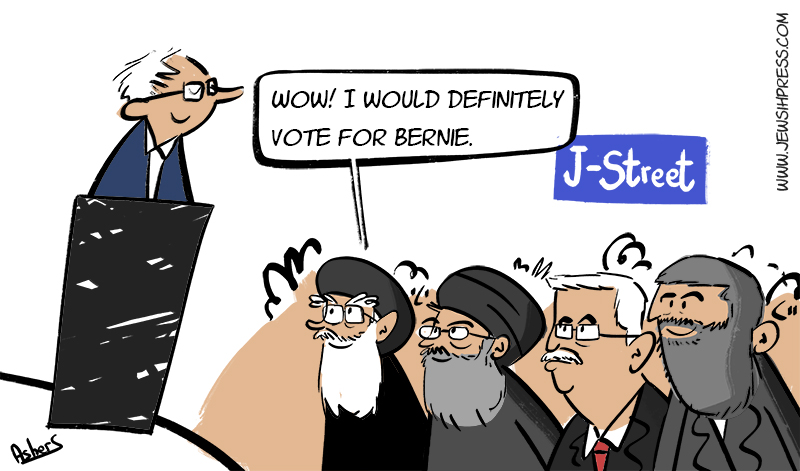 347 rabbis from across the US have signed an open letter to US politician and current leader in the race to become the Democratic presidential candidate, Bernie Sanders, rejecting his “outrageous comment accusing AIPAC of fostering bigotry.”

Sanders on Monday announced on Twitter that he would not be attending the American Israel Public Affairs Committee’s (AIPAC) 2020 conference, stating he remained “concerned about the platform AIPAC provides for leaders who express bigotry and oppose basic Palestinian rights.”


US leaders regularly attend the conference every year.

In their open letter, the rabbis defended AIPAC as “one of the last remaining vehicles in American politics that proactively seeks to bring Americans from across the political spectrum together to achieve a common goal,” adding they were proud of their congregants attending the conference.

“They are fulfilling their duty as Americans to participate in the political process together with Democrats, Republicans, Jews, Christians, African Americans, Hispanic Americans, Asian Americans, progressives, veterans, students, members of the LGBTQ+ community, and many others. There is truly no higher form of civic participation,” the letter to Sanders concluded.

AIPAC responded to Sanders’ remarks by calling them “truly shameful” and an “odious attack on this mainstream, bipartisan American political event.”

The Vermont Senator is currently in the running to become the Democrats’ presidential candidate. He announced during a debate on Tuesday that if he becomes president he would consider moving the United States’ embassy in Israel back to Tel Aviv from Jerusalem. President Donald Trump moved the embassy to Jerusalem in 2018.

He further alleged that “sadly, tragically, in Israel, through Bibi Netanyahu, you have a reactionary racist who is now running that country.”

He further said that he believes that what the US’ foreign policy in the Mideast “should be about is absolutely protecting the independence and security of Israel. But you cannot ignore the suffering of the Palestinian people. We have got to have a policy that reaches out to the Palestinians and the Americans.” 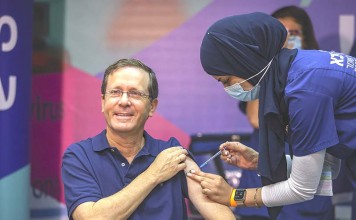