The operation last November led to the death of a senior Israeli intelligence officer in a firefight with Hamas operatives in Gaza which broke out when his unit’s cover was blown.

According to the Al Jazeera report, 17 soldiers, including two women, entered the coastal enclave in two vehicles, under the guise of an extended family.

The report showed fake Palestinian Authority identification papers used by the IDF commando unit, as well as details of the Israelis’ true identities and even their seating arrangements in the vehicles, which were seized by Hamas, Ynet reported.

A recording of the Israeli team after the exchange of fire shows them speaking Hebrew as a soldier is apparently given medical treatment.

The report also showed what was said by one of the IDF soldiers that participated in the raid posing as a volunteer for a German aid organization.

The team was evacuated back to Israel via helicopter. 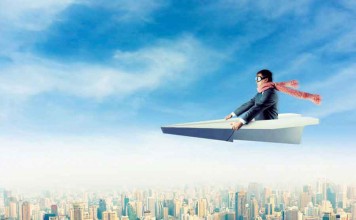 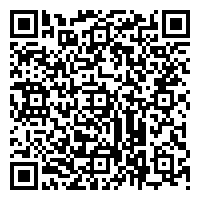