IDF soldiers stopped a heavily-armed terror cell from carrying out an attack on Saturday along the Gaza border.

“We stopped a very large and significant terrorist attack,” said IDF Spokesperson Brig.-Gen. Ronen Manelis, who said the four operatives were spotted at 4 am approaching the security fence along the border.

One of the four climbed the fence and threw a grenade at a Golani Brigade soldier. In response, all four operatives were shot and killed. No Israeli troops were injured in the incident.

Hamas claimed three of the four operatives were not infiltrators or attackers, but instead were simply monitors at the border pursuing the fourth man to stop him from trying to carry out an attack.

“We are still not sure if they were targeting troops or civilians, but we are clear that this was a planned attack,” Manelis said in response. “You don’t wake up one day and plan to carry out an attack and arm yourself with all these weapons.

“Hamas is responsible for everything that happens in the [Gaza] Strip. There are incidents in which we can say there is a difference of one person who plans an attack like last week alone, and there are others – like this one – which we see with this one which was a planned group attack.”

Last week a heavily armed, uniformed Hamas terrorist was killed and an IDF officer and two soldiers were injured in a shootout at the southern border near Kissufim. The terrorist, Hani Abu Salah, infiltrated into Israel and opened fire towards a Golani unit, shooting an officer. He also threw a grenade, wounding two soldiers; he was shot and killed when the troops returned fire.

The bodies of the two terrorists killed on Saturday, and the body of Abu Salah, are being held by Israel. 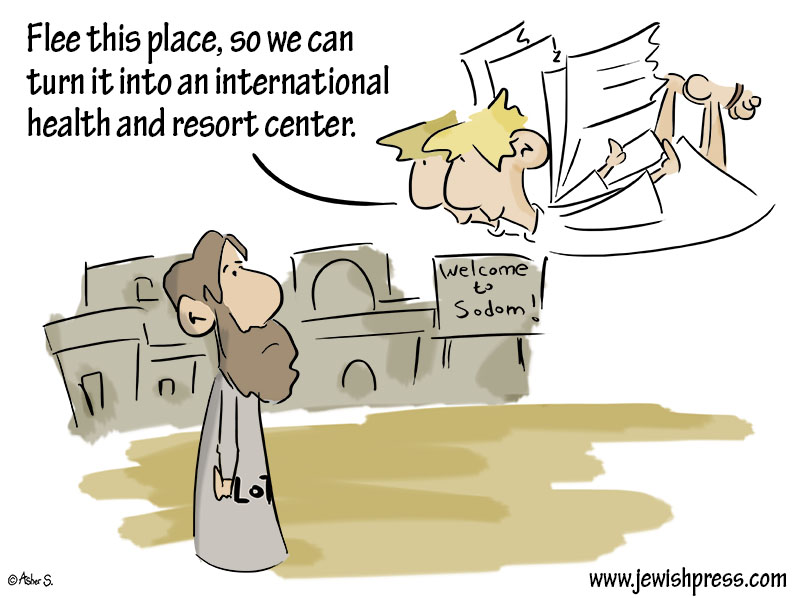 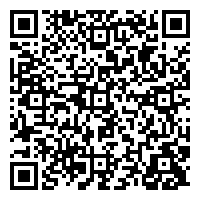