The squadrons are stationed at the Amendola Air Base in eastern Italy, though much of the drill is taking part over the shores of Sardinia.


An Israeli Eitam airborne early warning and control aircraft is providing services to multiple air forces taking part, and Israeli mid-air refuelers are also involved, filling up the tanks of Israeli F-35s as well as aircraft from other countries.

“In Israel, we are not used to holding drills with so many F-35 participants. The red team [which simulates the enemy] is very strong here. There are tens of ‘enemy’ planes of all types simulating enemy threats.

These are relevant to our own arena: Surface-to-air missile batteries, both tactical short-range ones and strategic ones that have long ranges, and broad ranges practicing the destruction of targets on the ground and air-to-air missions.” 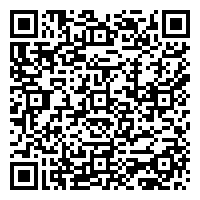