The initial skirmish with the Iranian-backed Lebanese Hezbollah guerrilla force is over, says the IDF, but not the “big event.” 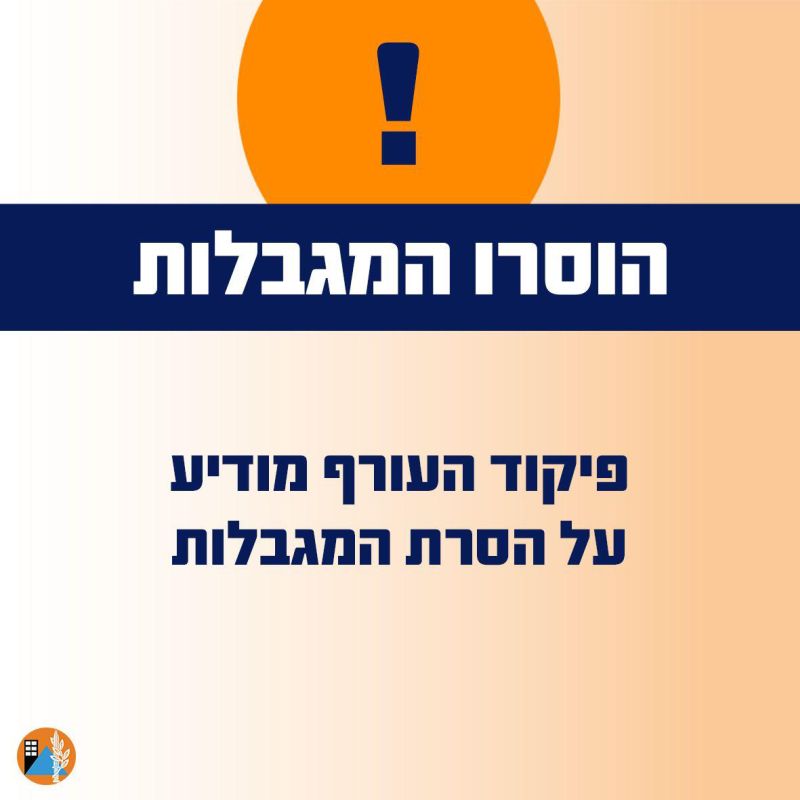 Hezbollah forces launched Kornet anti-tank missiles at an IDF military ambulance and an army base from across the northern border on Sunday afternoon, opening the first major confrontation between Israel and Lebanon since 2006.

“There were no casualties to our forces during the event in the north,” said the IDF Spokesperson. “We fired 100 shells and attacked with with a combat helicopter the terror cell that launched the anti-tank missile fire towards Moshav Avivim.

“The cell fired at a military ambulance,” the IDF Spokesperson said. “The tactical event is over, but the major event is not, yet. The IDF Chief of Staff has issued instructions to increase readiness in the north,” the Spokesperson added.

Prime Minister / Defense Minister Benjamin Netanyahu said he held consultations with with IDF Chief of Staff Aviv Kochavi and the rest of the top brass.

“We were attacked with several anti-tank missiles,” Netanyahu reiterated, and said that in addition to the mortar fire, Israel responded by “firing from the air by various means.

“We are consulting about the next steps,” he continued. “I have ordered that we be prepared for any scenario. We will decide on the next steps pending developments.

“At this time I have an important announcement: We have no casualties – not even a scratch,” he emphasized. 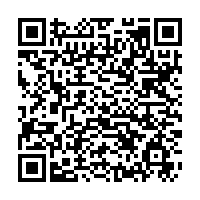