The army believes that Israel’s biggest threats will be emanating from across the borders where the various radical Islamic terror groups have taken over, or will be taking over. The IDF will be allocating three times the amount of reserve unit resources to concentrate on protecting Israel’s borders.


The tunnel related training will revolve around underground fighting, as well as destroying the tunnels and the terrorists inside, from above without entering the tunnel.

A new training ground will be built with an underground tunnel systems for the purpose of training the IDF troops, and in particular elite units who will specialize in tunnel fighting.

The IDF also expects a new round of violence in Judea and Samaria this year as the Palestinian Authority’s budgetary problems escalate. 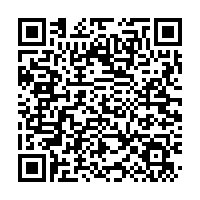