The tunnel was under construction by the Palestinian Islamic Jihad (PIJ) terrorist organization, which planned to use it as a route into Israel to carry out terror attacks against Israelis.

“Above and below ground, we will continue to defend Israeli civilians,” the IDF said in a tweet.

In addition to its strike on the tunnel, the IDF also attacked PIJ training compounds, underground weapon manufacturing sites and weapon storage facilities, the IDF said.

About an hour later, Israeli tanks and other forces carried out strikes on additional PIJ targets in the enclave. 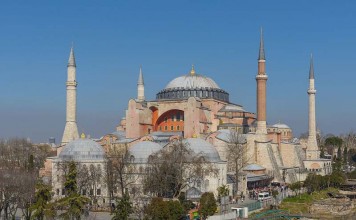 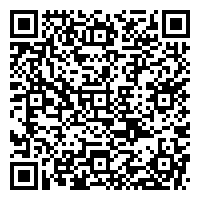