Abu Naim is the Hamas interior minister and head of security services in the Hamas political bureau in Gaza. He was incarcerated in prison by Israel in 1991, but was released as part of the Shalit prisoner swap deal in 2011. Upon his release, Abu Naim was welcomed into the ranks of the Hamas leadership.

Among Abu Naim’s responsibilities is the security apparatus of the Hamas terrorist organization, which is also used to carry out the group’s military terrorist activities.

Earlier in the day, IAF aircraft targeted the Hamas internal security offices, destroying the building after first warning the occupants with the “knock on roof” technique a few minutes ahead of the attack.

By midnight Sunday night, Israeli Air Force fighters had completed air strikes on some 320 terrorist targets throughout the Gaza Strip. 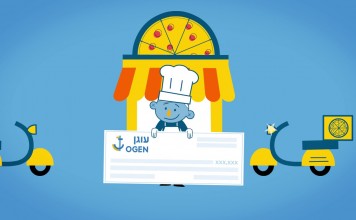 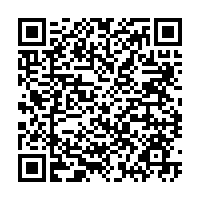