The Israel Air Force targeted the building where the Hamas internal security offices were located.

The IDF confirmed that the building, located in the Rimal neighborhood of Gaza City, was destroyed.

The IAF first carried out its “knock on roof” policy, dropping a few dummy bombs on the roof to warn the occupants inside that there would be an air strike, and to please evacuate so they wouldn’t be killed. (Even so, two terrorists did not manage to leave in time and were killed.)

Other targets, including the homes of Hamas commanders and military installations, were also hit. It is not known whether they, too, were privileged to receive the “knock on roof” treatment.

Needless to say, Israelis do not receive such privileges in the attacks fired by Gaza terrorists. 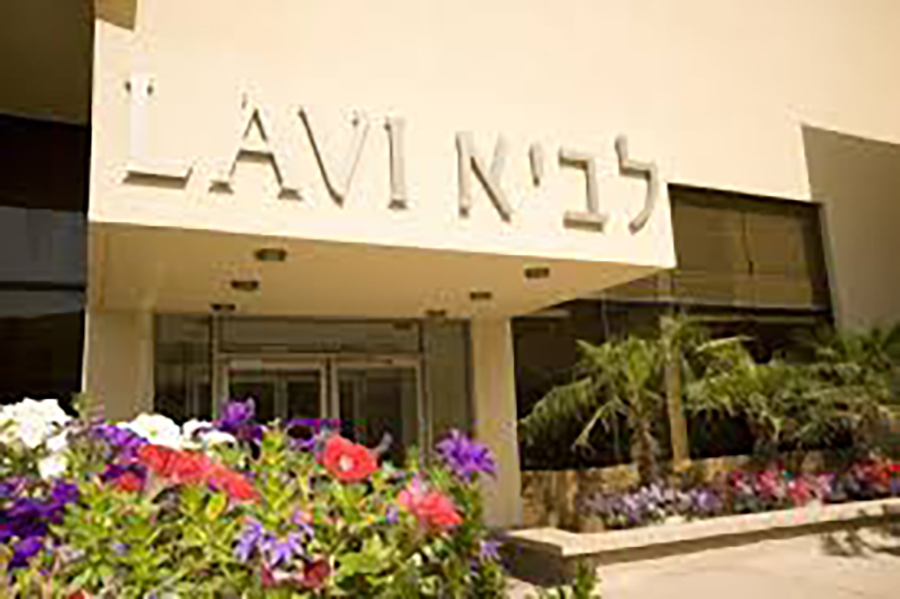 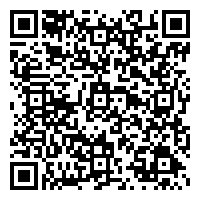