Thyssenkrupp Marine Systems has handed over the last two SA`AR 6-class corvette ships of the four ordered by the Israeli Navy. The ships have been named the “INS Atzmaut (Independence)” and “INS Nitzachon (Victory).”

The SA’AR 6-class ships will form the “backbone” of the Israeli Navy for the next 30 years. Thyssenkrupp Marine Systems is building the ships in a joint venture with German Naval Yards Kiel. Israeli navy commander-in-chief Vice Admiral Eliyahu Sharvit traveled from Israel to Germany for the naming and handover ceremony which took place on July 27.


The Admiral said that he was pleased with Israel’s and told YKMS, “I thank you for your tremendous effort invested in this combined project to ensure its extraordinary success.”
The contract for the delivery of four SA’AR 6 corvettes was signed in May 2015. After the design phase, the construction phase began with the ship’s steel cutting ceremony in February 2018. Just 15 months after the first steel was cut, the ship undocked. In May 2019, the “INS Magen (Shield),” as the first of her class, was the first of the ships to be named and was transferred to the Israeli Navy in November 2020. The second ship, “INS Oz (Courage)” followed in May 2021. This marks the completion of the TKMS contract with the IDF for the four new ships.

Once in Israel, the two ships will be equipped with radar and weapons systems by the Israeli Navy. 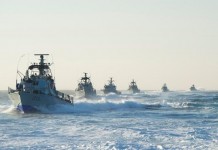 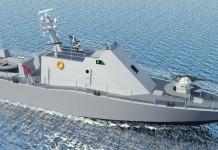 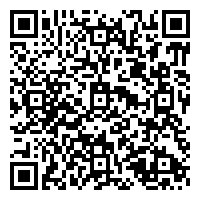