Israel’s Ministry of Foreign Affairs issued a statement Friday thanking the many officials and individuals around the world who sent their condolences and commiserations following the severe disaster that took place at the Lag B’Omer festivities on Mount Meron.


The presidents of Russia, Serbia and Cyprus, the prime ministers of the United Kingdom, Romania and Lithuania, the deputy prime minister of Ukraine, the ministers of foreign affairs and foreign ministries of India, Sweden, the Czech Republic, Slovakia, France, Italy, the European Union as well as ambassadors and other senior officials sent messages of solidarity and commiseration to the State of Israel over the day.

In addition, the Foreign Ministry’s social media accounts have received thousands of messages of condolence from around the world, including from many Arab countries.

“I stand in support of the rescue forces that have been working throughout the night and are still working at the site, saving lives.

“Our hearts go out to the families. Blessed be the memory of those who perished. Swift recovery to the injured.” 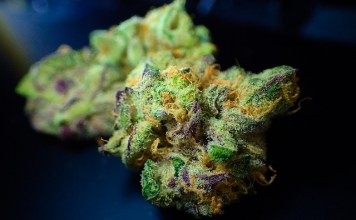 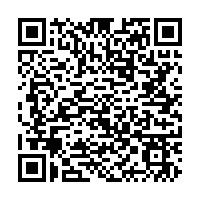