The Gemara states that King Saul was punished and dethroned because he was too humble and didn’t react to those who humiliated him. A king has no right to forgo his honor because a Jewish king’s dishonor is akin to Hashem’s dishonor.

The Sefas Emes (Yoma ad loc.) wonders how to reconcile this statement about not overlooking a slight to one’s honor with the famous story about Hillel’s humility and patience. The Gemara (Shabbos 31a) relates that a man tried to anger Hillel repeatedly but failed, which presumably is supposed to teach us that it’s praiseworthy for a Torah scholar to ignore insults directed at him and to forgive even before he’s appeased.

The Rambam (Hilchos Talmud Torah 7:13) distinguishes between public and private indignities. If a Torah scholar is insulted in private, he should forgive and forget. But if he’s insulted publicly, he must uphold the honor of the Torah which he embodies.

The Rivash (cited by the Kesef Mishneh [7:13]) distinguishes between a lack in honor and an outright indignity. He asserts that the Gemara permits a Torah scholar to forgo his honor – for example, he can excuse people from their obligation to rise in his presence – but he may not allow people to humiliate him.

The Ritva (in his commentary on Yoma) differentiates between ordinary matters and spiritual matters. If the insults are related to ordinary matters, the talmid chacham is urged to forgive and forget. However, if the insults are related to spiritual matters, he may not just forgive and forget. Indeed, to do so is considered misplaced humility. 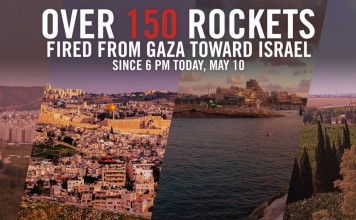