Tel Aviv-based company Monday.com has hit a $1.9 billion valuation, making it the highest-worth startup in its category of work software and the most prized startup based in Israel.

The startup announced on Tuesday that it raised $150 million in a Series D investment led by Sapphire Ventures, raising its valuation from $550 million to $1.9 billion in just one year, according to Forbes magazine.

Founded by Roy Mann and Eran Zinman in 2014, Monday has created “a team management solution to connect people to workplace processes, for companies of all sizes, across any industry,” according to its website. “Monday.com was founded on the belief that transparency and collaboration create a culture of ownership and empowerment; more empowered employees are more productive employees.”

Monday’s valuation of $1.9 billion follows the company growth in annualized revenue from $18 million to $50 million in 2018, and to a projected $120 million this year, while its clientele more than doubled.

“The world is digitizing, and people are looking for better ways to do what they do,” said Mann. “It’s a huge opportunity.”

Forbes reported that 80,000 businesses use Monday.com, an increase from 35,000 a year ago, including businesses like Philips, WeWork and Wix.com.

Sapphire Ventures managing director Nino Marakovic said that after following Monday’s progress for several years, its leadership in the market was something his company “could no longer resist.”

He said, “From a revenue and growth perspective, it’s quite a unique asset.” 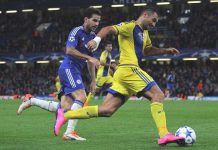 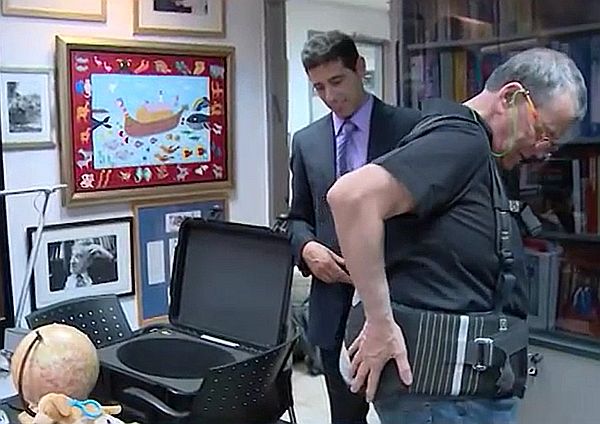 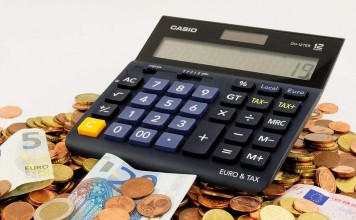 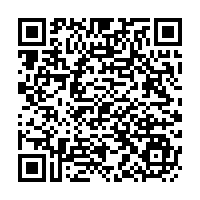