Israel’s aerospace education reached new heights on Wednesday when a satellite built by Israeli students, the “Duchifat-3”, was launched into space from India.

The satellite successfully blasted off into space aboard a PSLV-C48 rocket from the Indian Space Research Organization’s (ISRO) Sriharikota launch site.


Duchifat-3, the third satellite in the Duchifat satellite series, is an experimental and educational spacecraft developed by high school students at the Space Laboratory of the Herzliya Science Centre (HSC) and students from the Sha’ar HaNegev High school in Israel’s southern region.

Alongside its educational purpose, the Duchifat-3 has two missions which will be carried out in parallel, featuring an on-board camera for earth imaging and a radio transponder for communication missions. The satellite images will be used for ecological research.

The Duchifat-3 satellite is small in size and weight, measuring only 10x10x30 centimeters and weighing only 2.3 kilograms.

The students worked on the project for nearly two and a half years, during which they designed the satellite, programmed its software and put it through rigorous tests until they were certain it was prepared for launch.

During their work, the students faced various scientific and technological challenges including the preparation of the satellite for its scientific mission, managing its energy resources, communications system, and more.

Additionally, the satellite must be stabilized in space for successful space-borne photography, a complex task that requires control of the satellite’s position in orbit. 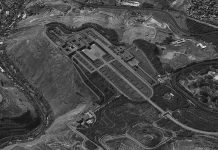 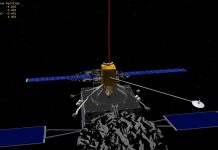 Nixon, Rabin and Trump: Unfinished Business In The Middle East 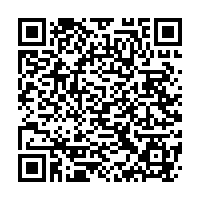