A team of Israelis has developed an Artificial Intelligence-based application that set off an alarm when there is a danger of someone drowning in a body of water.

The Dip-See system detects children or adults who are active in the swimming pool, tracks the swimmers to find an anomaly behavior such as disappearance or stress, and sends an alert to your smartphone or an alarm is activated.


The development is based on studies that analyzed the various causes of drowning and other risk factors. The system knows how to weigh additional parameters, for example, if the child has removed the water wings or floatation belt from his body or if he is walking alone on the edge of the pool and creates different alert types for each situation.

Dip-see was developed by entrepreneurs Yaniv Vaknin and Itai Dror, following the many cases of children drowning in Israel.

Yaniv himself experienced a near-death drowning incident when his little son stayed underwater for a few seconds while their family was on vacation. The personal and shocking experience left him with a sense of how such a disaster could happen to everyone and pushed him to find a technological solution.

Some of the product tests were done in the private pool in his home with his children.

Drowning is the world 3rd leading cause of unintentional death among children. There are an estimated 360,000 annual drowning deaths worldwide, 140,000 of them children. 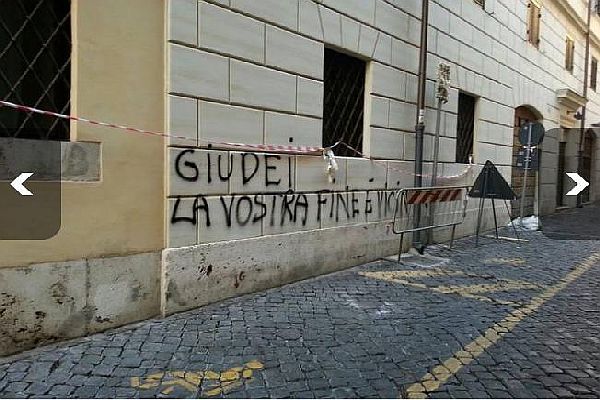 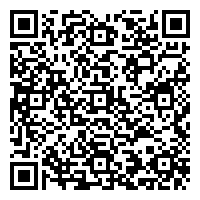