A 19-year-old IDF soldier, Ron Yitzchak Kukia from Tel Aviv, was stabbed in the neck and murdered near a shopping mall in the southern city of Arad, on Thursday night, just before 9:30 PM. Emergency medical teams teams were unable to save him.

Police are looking for two suspects, and have set up roadblocks around the city. The police say it was a terror attack.

Witnesses say that after the soldier was attacked he tried to get help and fell into the street, stopping a passing car. The driver called for help and other people nearby tried to stop the bleeding.

There are reports that the police suspect they took the soldier’s gun.

His funeral will be held on Friday. 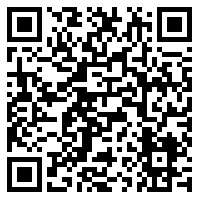