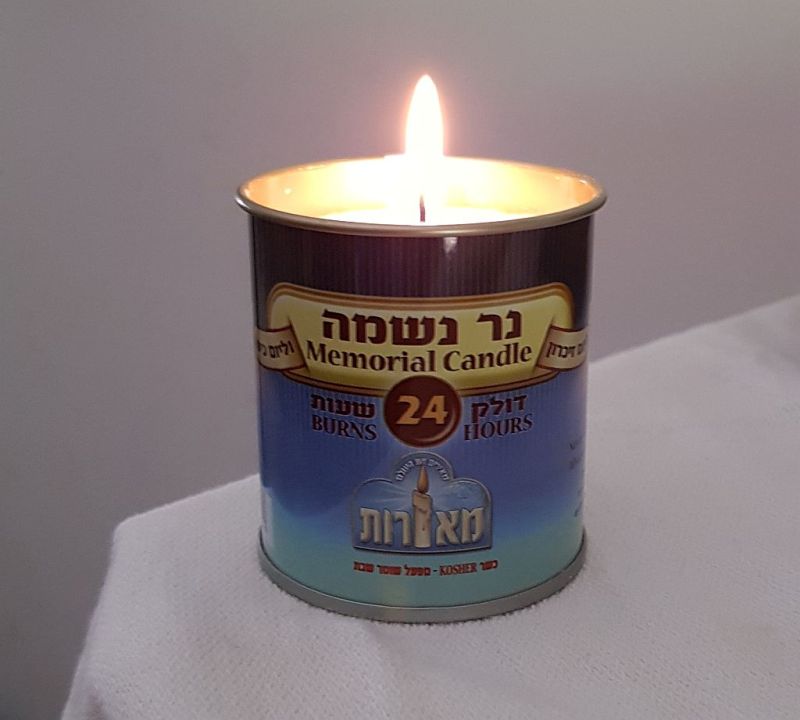 Officials at the Abu Kabir Institute of Forensic Medicine immediately resumed procedures to identify the remaining bodies of victims from the mass tragedy that took place Thursday night, Lag B’Omer, at Mount Meron.

Identification procedures were halted just before the start of Shabbat by order of Israel’s Chief Ashkenazi Rabbi, Rabbi David Lau.


Thus far 32 out of the 45 bodies of victims from the disaster have been identified. Israel’s Hebrew-language Channel 12 television news listed them all in a short video, below.

Twenty-two of the bodies were released for burial prior to the start of Shabbat; only 13 were able to be laid to rest before sundown Friday.

Among the victims were two pairs of brothers, a father of a two-week-old infant, a father of 11, the Hassidic singer from Montreal and several rabbis.

Sunday May 2 has been declared a day of national mourning for the victims after a proposal by Prime Minister Benjamin Netanyahu and Defense Minister Benny Gantz was approved Friday by the government cabinet in a telephone vote during the day.

National flags will be lowered to half-mast at public buildings, IDF bases and all Israeli missions and embassies abroad.

On Monday May 3 Israel’s Knesset plenum will also hold a special session to mourn the victims.