Prime Minister Benjamin Netanyahu has declared Sunday as a Day of National Mourning in the wake of the massive tragedy that took place Thursday night at Mt. Meron.


Netanyahu visited the site of the Mt. Meron disaster on Friday. He was briefed at the site by Public Security Minister Amir Ohana, Israel Police Inspector General Kobi Shabtai and other officials.

“The Mt. Meron disaster is one of the worst disasters to hit the State of Israel,” Netanyahu said. “We grieve for the victims. Our hearts are with the families and with the wounded to whom we wish a full recovery.

“There were heartbreaking scenes here. People were crushed to death, including children. Many of the victims have still not been identified and I would like to avoid the dissemination of rumors on social media because this breaks the families’ hearts. Let the authorities work.”

Netanyahu praised the “quick rescue work” by police, rescue and security forces at the site where a bleachers collapsed during the Lag B’Omer celebrations that were taking place, resulting in stampeding by people desperate to escape the catastrophe.

“We are profoundly grateful to them,” Netanyahu said. |They prevented a far worse disaster.

At least 44 people died in the disaster and some 150 more were injured. At least eight people were evacuated from the site by helicopters, in critical condition. Numerous others were seriously wounded; more than a hundred were moderately and slightly wounded as well. Hospitals in four northern Israeli cities absorbed the wounded in the mass casualty event.

“We will carry out a thorough, serious and in-depth investigation in order to ensure that such a disaster does not recur,” Netanyahu promised.

But for the present, he declared Sunday as a “day of national mourning. Let us all join in the grief of the families and pray for the wellbeing of the injured.” 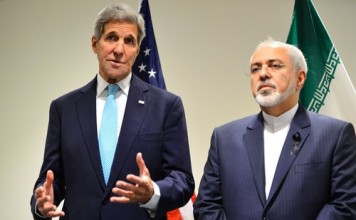 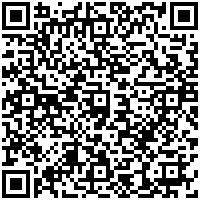