A comprehensive project to document all the deceased buried in cemeteries across Israel was recently completed by the Israeli MyHeritage Hi-tech company, the world’s largest genealogy platform.

Through this project, Israel became the first country in the world to have all those buried in its cemeteries documented and published online.


Some of the deceased passed away in the 19th century so that with the help of the database, family members can discover their relatives several generations back.

A team of volunteers and company employees photographed and documented some 1.5 million tombstones in 638 cemeteries throughout the country at a cost of NIS 4 million.

As part of the project, MyHeritage launched a special operation to photograph the 200,000 gravestones in the Holon cemetery, the largest in Israel. Some of the participants in the documentation project discovered long-forgotten their family members who were buried there.

The 1.5 million tombstones were uploaded to the company’s database and are searchable, contributing to the company’s vast mission of finding family connections, and serving as an important tool for preserving the memory of the deceased and enriching the family trees with relatives who are no longer with us.

MyHeritage’s platform includes the bios of 3.2 billion people, with a database of more than 4.3 million genetic matches based on DNA samples, and with 100 million registered users and 40 million family trees. 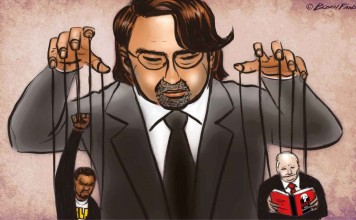 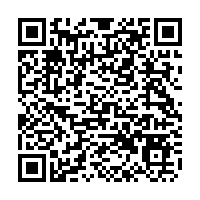