Israel’s Knesset Plenum unanimously approved the “Grants Law” — the bill that enables the Finance Ministry to distribute stimulus payments to most Israeli citizens as a means of getting the economy moving again after the terrible beating it has taken due to the coronavirus pandemic.

Very few lawmakers showed up for the vote, which was no one opposed.


It’s the second time the Netanyahu government is giving Israelis an extra bit of cash — this time Prime Minister Benjamin Netanyahu says it’s important to give the nation a “nudge” to get out there and spend a little money, now that stores have reopened around the country. In this way, once stores have money coming in, there will be a reason to hire people, and the economy will get back on its feet, he explained in a briefing with reporters to introduce the reason for the payments.

Israelis with extremely high salaries will not receive the stimulus payments, but the bar for that restriction was set very high.

A total of 68 Knesset members supported the bill in both of its final readings without opponents.

Under the new law, each child will receive a one-time grant in the amount of NIS 500, up to the fourth child in the family. From the fifth child and up the grant will be NIS 300.

In addition, the law approved a reduction in the purchase tax for apartment investors back to five percent. For a resident of Israel over the age of 18 or each married individual adult, a one-time grant will be paid in the amount of NIS 750. 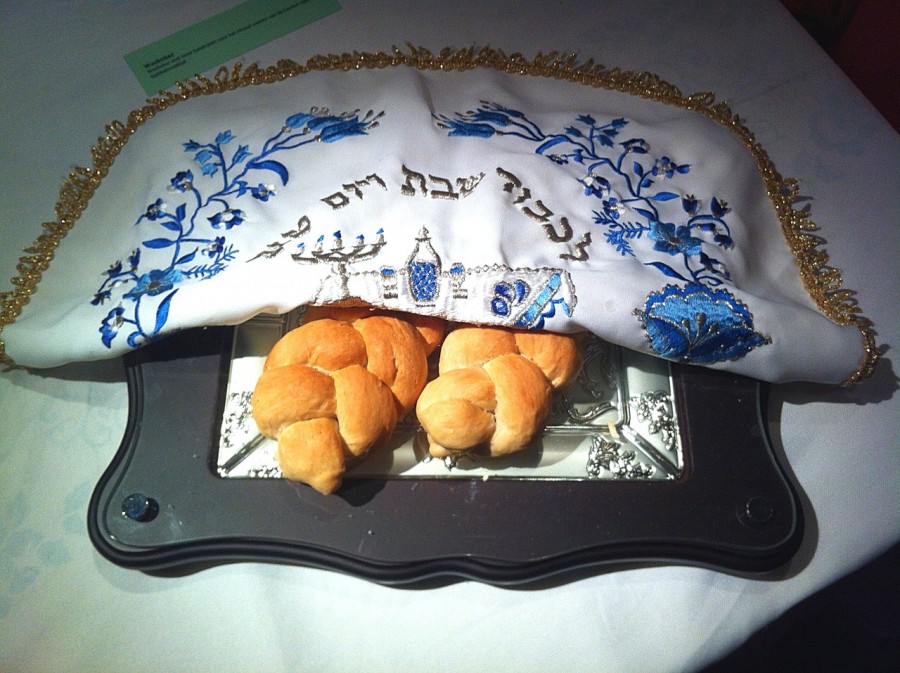 Covering The Challah: Why And When? 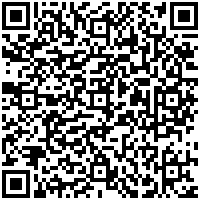