In a week when Israelis are staying home with their air-conditioners blasting (highest electric consumption ever was recorded on Wednesday), few recall June 21, 1942, when the highest temperature in history E V E R (at least since the records of temperatures have been kept) was recorded in Israel:

Tirat Zvi (Hebrew: Zvi’s Castle) is a religious kibbutz in the Beit She’an Valley, six miles south of the city of Beit She’an, just west of the Jordan River and the Israel-Jordan border. It falls under the jurisdiction of Valley of Springs Regional Council. In 2017 it had a population of 801 (possibly on account of the heat?).

It should be noted that in addition to being an Israeli record, 54 degrees Celsius is also a record for the entire continent of Asia.

The temperature was measured in a standard meteorological hut, the Stevenson screen, which can be seen in a photograph taken by Dr. Jacob Rosner in November 1944, and archived by the Jewish National Fund (JNF).

The June 1942 record sheet from that trusty old Stevenson screen contains a chart of observations carried out in Tirat Zvi: the rightmost column shows the maximum temperatures each day, rounded up or down to a full degree (and not to the tenth of a degree as is customary today). Therefore, the value of 54 degrees Celsius could have been lower or higher by half a degree.

On other days of the same month, temperatures were significantly lower. 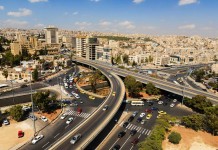 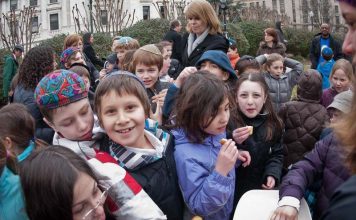