Israeli high-tech companies earned massive profits in 2012, being purchased for a total of $5.5 billion.

According to a report by PricewaterhouseCoopers Israel, approximately 50 buyouts of Israeli start-ups averaged $111million per sale.


In 2006, the number of sales was significantly higher, totaling a record $10 billion, but averaged less per deal. 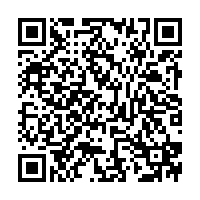