Four people were killed on Wednesday, including three yeshiva students, after a light sightseeing aircraft crashed while conducting a sightseeing tour. The pilot was the fourth victim.

The three students, who attended the Mir Yerushalayim yeshiva, have been identified as Amrom Fromowitz z”l of Monsey (NY), Hershy Weiss z”l of Golders Green, London, and Eliezer Brill z”l of Williamsburg, Brooklyn (NY). Two of the victims were from Monsey and one was from London, multiple Jewish media reported.

The three yeshiva students were part of a group of about 50 who were on a tour of Jewish historical sites, according to Hamodia. A number of the group had already flown the route on the same aircraft and more were waiting to do so when it crashed.

Their plane slammed into a private home in the western Ukraine village of Sheparivtsi in the Kolomiya district at around 1:40 pm local time, according to the State Emergency Service of Ukraine. Sheparivtski is a small village near the Ukraine border with Hungary, Moldava, Romania and Slovakia.

“A light sports plane crashed into a private house in Sheparivtsi, Kolomyia district, with subsequent burning, as a result of which four people on board were killed,” the State Emergency Service of Ukraine wrote in a statement. “At 1:58 pm the fire was localized on an area of ​​100 square meters. At 2:47 pm, it was extinguished.”

Jewish community leaders are working with Ukraine authorities to arrange release of the bodies for burial.

The cause of the crash is unclear. 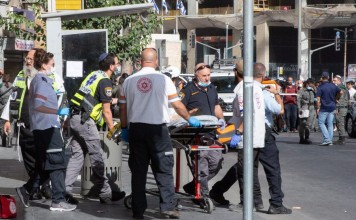 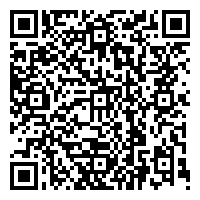