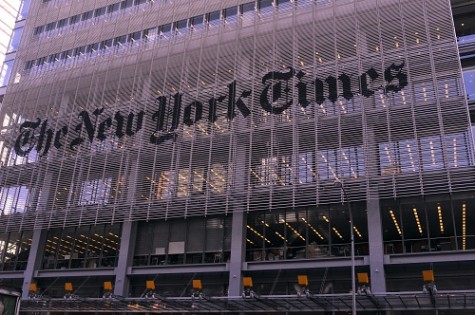 The New York Times has come under fire again for hiring freelancers with a history of anti-Semitic social-media posts.

Weeks ago, the paper severed ties with producer and fixer Fady Hanona, who repeatedly espoused anti-Semitic and anti-Israel hostility and spoke favorably of Adolf Hitler.


The watchdog site HonestReporting’s investigation of Hanona uncovered social-media posts calling for the killing of Jews “wherever they are: children, elderly people and soldiers.” Hanona wrote: “The Jews are sons of the dogs, and I am in favor of killing them and burning them, like Hitler did to them. I would be extremely happy.” The post was accompanied by two smiling emojis.

The Times claimed it had only engaged with Hanona “in recent weeks” and was no longer doing so. 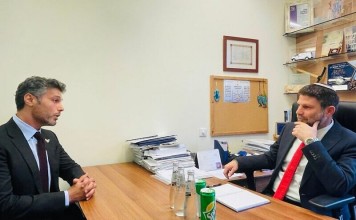 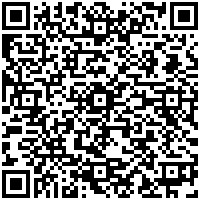