The Government of Israel joined its counterpart in Ukraine on Tuesday to issue a warm greeting to Jews around the world in advance of the upcoming New Year, along with a cautionary notice that this year is not the year to make the annual pilgrimage to the tomb of the founder of the Breslov Hasidic sect, Rabbi Nachman of Uman.

The honey in the message came from the President of Ukraine, Volodymir Zelensky, who announced that Rosh Hashanah this week acquired in Ukraine the status of a national holiday. “This carries significance beyond domestic affairs,” he said.


“At the same time, the epidemiological situation in Ukraine and Israel as well as in the world in general, unfortunately, does not allow us to traditionally commemorate the holiday this year,” said a statement from the Prime Minister’s Office in Israel.

“Following the recommendations and warnings of the Ministries of Health of Ukraine and Israel, we urge all pilgrims who have planned or are planning to take part in this year’s Rosh Hashanah celebrations in Ukraine to refrain from visiting the city of Uman due to the threatening epidemiological situation.

“However, to those who decide to visit Uman, we would like to stress that current restrictions are applied to all public events during quarantine and will be strictly enforced,” the PMO said in a statement clearly agreed upon by both countries.

“The governments of the two states jointly care for the public health and safety of their citizens. We hope for understanding and sincerely believe that next year we will be able to celebrate Rosh Hashanah and other holidays together without any restrictions.” 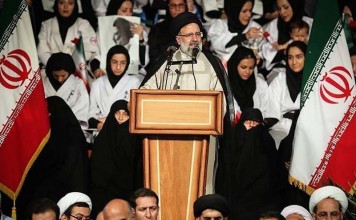 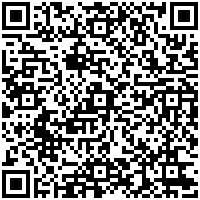