Rock music festival Lollapalooza, which was scheduled to take place August 20-22 at Tel Aviv’s Yarkon Park, has been cancelled.

Hollywood Reporter said that festival organizers did not specify a reason for the decision, which is being characterized as a postponement.


Lollapalooza founder Perry Farrell’s band Jane’s Addiction played in Israel in 2011. His band was heavily criticized by pro-Arab activists, and Farrell himself was lambasted for organizing Lollapalooza in Israel.

Elvis Costello, the Klaxons and the Pixies have cancelled shows in Israel due to pressure by anti-Israel organizations. 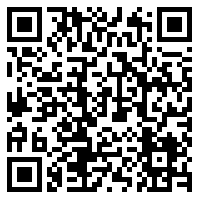